A woman who calls herself Mommy of 2 Reborns [realistic dolls that are often purchased by mothers who’ve suffered infant loss or miscarriages] on TikTok has attracted backlash about giving her ‘babies’ powdered formula.

The woman proudly showed in a recent clip that she’d bought tins to feed them, and people are outraged – but not about being pro-breastfeeding or the ‘breast is best’ argument.

It’s because there’s been an international shortage of baby formula, which is obviously a dire issue.

Oh and also, because the babies aren’t real, so the formula is essentially wasted.

The woman’s ‘babies’ are in fact ‘reborn dolls’ – very life-like dolls one can purchase, often when one has suffered infant loss or miscarriage.

It seems that ‘Mom to two Reborns’ does consider her dolls, Summer-grace and Reggie-lee, to be her genuine human children.

Which is why, in one of her recent clips, she shows viewers that she’s purchased for them pacifiers, baby wipes… and infant formula. And yes, it’s to feed her hungry babes.

The video has been seen almost 800K times, and many are angry about it.

One viewer wrote: “Please please NOT Kendamil! Most supermarkets do not stock it so it’s ridiculously hard to get hold of! I’m sure your plastic toys won’t go hungry!”

Another said: “I’ve been to my supermarket three times in the last few days to get Kendamil for my REAL daughter and I can’t find any,” while a third added, “Not me struggling to find Kendamil for my real baby.”

The woman regularly shares her life with the dolls, including when she bottle feeds them formula – to the distress of many.

One viewer offered this suggestion: “Keep the tin, wash it out and use milkshake powder or powdered milk. Don’t take supplies from babies that need it.”

Even other Reborn Doll owners have weighed in on the woman’s formula usage: “It’s ridiculous, I hope people know that not all reborn collectors are like this! She’s giving us all a bad name!”

Other videos show the ‘morning routine’ with five ‘kids’ and re-stocking of the nappy [diaper] bag – which again prompted viewers to implore her to reuse them because some can’t find nappies in stores, either.

“Genuine question,” one began. “Why don’t you just reuse one nappy [diaper] over and over? That’s what my little girl does with her doll, surely will be cheaper for you?”

Zach Wilson not listening to critics ahead of Patriots rematch 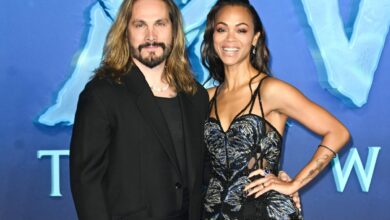 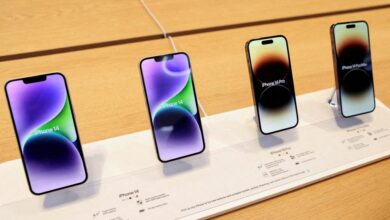 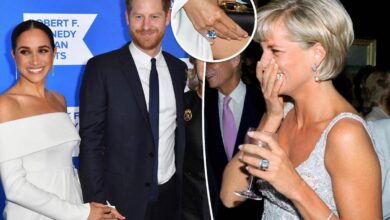 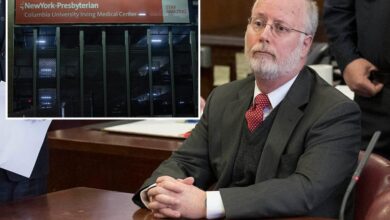