One of Shohei Ohtani’s MVP voters has explained himself.

On Thursday, Aaron Judge won the AL MVP after slugging 62 home runs for the Yankees in 2022. The Yankees outfielder garnered 28 of the 30 first-place votes.

Sam Blum, an Angels beat writer for The Athletic, was one of the two voters who picked Ohtani for the award. He wrote a column with his rationale of voting for Ohtani to win.

“Just because we all oohed and ahhed at his breakout 2021 season (when Ohtani was unanimous), does not mean we should take it for granted a year later. The novelty might not be the same, but the reasons we were enamored with him have only been maintained or improved upon,” Blum wrote.

Blum’s intent was not to denigrate the greatness of Judge. However, he noted that Ohtani measured up as a top-five pitcher and hitter in the sport — and that his dual prowess actually surpassed the great Babe Ruth.

“The common association with Ohtani is Babe Ruth, the original two-way star,” Blum continued. “But even Ruth, for as great as he was in a vastly different era, never had a two-way season quite like Ohtani’s. His closest was in 1919, when Ruth hit 29 homers with a 1.114 OPS, to go along with 133 1/3 innings on the mound with a 2.97 ERA.”

Blum disputed the argument that Ohtani should be punished by the under-performance of the Angels, who finished a disappointing 73-89.

“But the MVP award, in my view, is not a reflection of the ineptitude or strength of a surrounding roster. Judge should not get points for having better teammates,” Blum wrote. “Ohtani should not get dinged for the long-running nightmare that is Angels baseball.”

He concluded with his underlying philosophy.

“It comes down to your definition of value. Who is the best?” Blum asked. “Who is the most outstanding? Who would you want on your team above anyone else that year? The answer for me, in 2022, was Ohtani.” 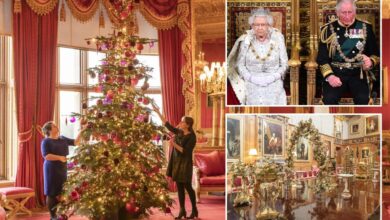 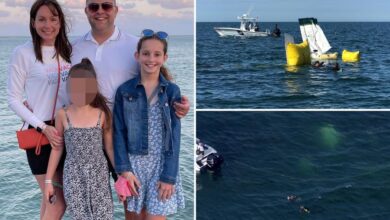 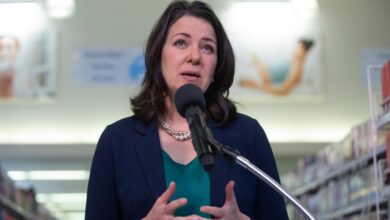 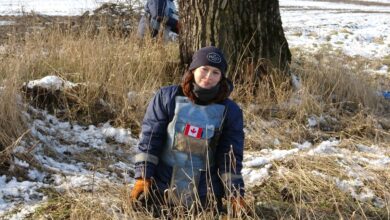