A notorious accused serial thief charged with burglarizing Robert De Niro’s Upper East Side townhouse whined that she couldn’t believe authorities had the audacity to arrest and jail her.

“I’m being held here on burglary — burglary!” roared Shanice Aviles, 30, during an exclusive jailhouse interview with The Post at Rikers Island. “I didn’t take any of his stuff. I didn’t have any of his stuff on me.”

Aviles has been fingered as one of the Upper East Side 19th Precinct’s “top five burglars,” according to law enforcement sources. Her rap sheet lists at least 26 prior arrests, including 16 this year alone for burglary and petty larceny.

So at around 2 a.m. on Dec. 19, cops were tracking Aviles when, she told The Post, she was heading to her Upper Manhattan home after visiting her brother in Long Island City. She said she stopped in front of an East 65th Street apartment, where the 79-year-old “Goodfellas” actor happened to be asleep upstairs and his daughter in a bedroom, after she saw the basement door ajar.

“It felt like it was a set up” by police, Aviles fumed, without explaining why she decided to barge into the A-lister’s luxe apartment — which she said she found out was De Niro’s only after being cuffed.

“I love his movies, all of them! My mother, my grandmother, my grandfather, we all used to watch them,” she said, tears streaming down her face to her dark green uniform, explaining that she didn’t intend to cause him any trouble.

During the hour-long interview, Aviles repeatedly pleaded for a chance to say she was sorry to her Hollywood hero, who told reporters he was “OK” after the incident.

“I would love to apologize to him,” she said.

“People have said he’s mean, that he’s not a nice guy, but I think he’s a good guy,” she added. “He could’ve made some calls and made my bail a lot more.”

Police disputed Aviles’ sob story, stating in a criminal complaint that officers witnessed the suspect testing the locks on commercial buildings’ doors in the neighborhood, before using a tool to break into DeNiro’s home.

Once inside, Aviles wasn’t impressed with the Oscar winner’s $69,000-a-month, four-story rental, which sources said is decked out with photos of De Niro.

“There was dog crap” on a doggy pad, Aviles recalled, along with food baskets from bakeries. “It didn’t look like someone was there.”

Officers followed her into the apartment, where they caught her wearing a pair of headphones she stole from De Niro’s home and fiddling with his iPad as she rummaged through the presents underneath “The Irishman” star’s Christmas tree, according to the complaint and sources.

Aviles was slapped with a second-degree burglary charge for the Grinch-worthy heist — just a week after a judge waived her $5,000 bail on charges in a recent string of burglaries so that she could enter a drug treatment program.

For the DeNiro break-in, a Manhattan Criminal Court judge ordered Aviles be held on $40,000 cash bail, noting she’d skipped out on rehab.

“I couldn’t afford [that],” she moaned, swearing she would attend a treatment program if a judge would give her another chance.

Aviles, who faces up to 15 years on the top charge, blamed the hefty bail on the fact that she was found in the home of one of the world’s most famous actors, rather than her extensive criminal history.

“I think the judge is a fan,” she griped. 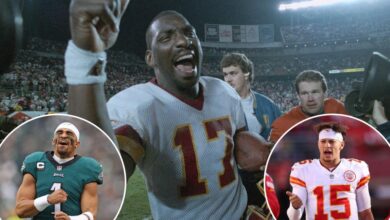 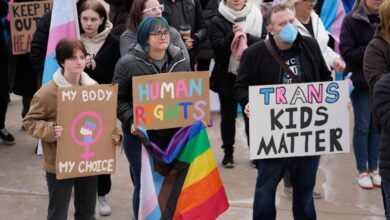 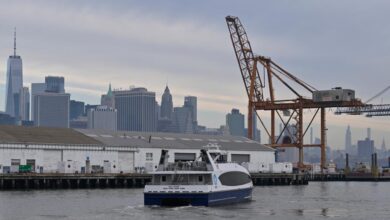 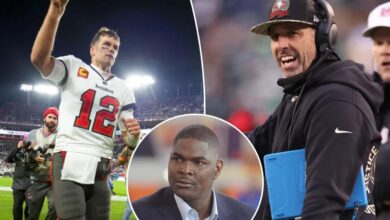