These ancient crustaceans are meager in size but mighty in history.

A colony of prehistoric triops, a tadpole shrimp that’s existed for hundreds of millions of years, was beautifully captured by tourist Adar Leibovitch in Arizona recently.

The 29-year-old computer engineer from Israel spotted the so-called “living fossil” at the landmark rock formation The Wave, which spans the border of Utah and the Grand Canyon State.

Fossil records show that triops evolved when Earth was dominated by the former supercontinent Gondwana, which formed during the late Neoproterozoic era, about 550 million years ago — and now incorporates present-day South America, Africa, East Asia, Australia and Antarctica.

“These cool little creatures are called Triops also known as a living fossil,” Leibovitch told Viral Press in a comment on his popular images. “This creature is one of the oldest creatures that are still walking amongst us.”

Often spotted in shallow, rain-soaked pools of water, the genus Triops is one of only two living members (alongside Lepidurus) of the order Notostraca — though some may recognize the creatures as “aquasaurs,” sold as pet store kits. That’s because their eggs can be dried as they enter a dormant phase — making them ideal for transport — and only hatch when they come in contact with the appropriate amount of fresh water.

“They can lay eggs and only until the Triops baby knows that it’s safe to come out or when it touches the water the eggs can hatch,” Leibovitch explained of his rare find. “The egg can sit there for nine years before it hatches.”

And they aren’t just pet shop fodder: triops are considered human allies against the West Nile Virus, thanks to their diet of Culex mosquito larvae. Carefully moderated populations of triops are also used for pest control in Japan, where they eat the weeds around rice crops.

Besides their unique tail-end, or telson, and their shield-like body, the triops are also distinguished by their third eye — hence the name, referring to the Greek tría, meaning “three,” and ops, meaning “eye.”

Leibovitch recently moved to the US after taking his job on the road — and planning to spend time in Europe, next.

“Ever since I was a child, I have had a world map hanging above my bed and every time I would come home from school I would just stare at it for a long time, studying every crevice, every bay, lake, ocean, mountain and country,” the natural-born explorer recalled. 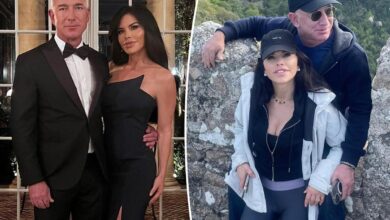 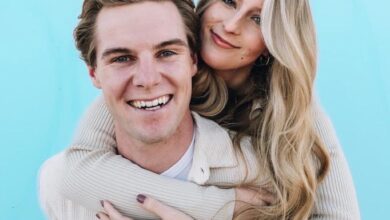 Like Brooklyn Beckham, I’m a ‘one of the girls’ husband 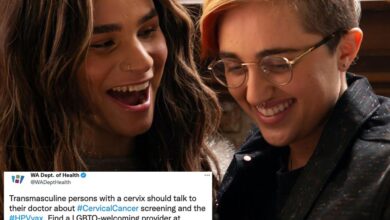