This isn’t a joke.

Bill Cosby is planning his return in 2023, he revealed in a radio interview on Wednesday.

The embattled comedian answered “yes” when “WGH Talk” host Scott Spears asked if he would return to comedy in the coming year.

The 85-year-old was convicted of a criminal sexual assault charge in April 2018 as 60 women came forward and accused him of assault. In the Pennsylvania trial, he was found guilty of drugging and assaulting Andrea Constand in his Philadelphia home back in 2004.

Following a short stint in prison, he was released in 2021 after his conviction was overturned by the Pennsylvania State Supreme Court.

“When I come out of this, I feel that I will be able to perform and be the Bill Cosby that my audience knows me to be,” Cosby said on the radio show Wednesday, adding that there is “so much fun to be had in this storytelling that I do.”

Andrew Wyatt, a representative for Cosby, told Variety that the comedian is eyeing the spring and summer seasons to begin his comedy tour. The surprising news comes a year after Cosby claimed to be working on a television show and book.

The coincidental timing of his tour announcement comes as five women recently filed a sexual assault lawsuit against both NBC and Bill Cosby. Earlier this month, the women —  Lili Bernard, Eden Tirl, Jewel Gittens, Jennifer Thompson and Cindra Ladd — claimed in court documents that Cosby either raped them or forced them to perform sexual acts when they were younger.

Four of the accusers alleged the abuse happened in the late 1980s and early 1990s while the actor was the star of NBC’s “The Cosby Show,” and the fifth accuser, former Hollywood executive Ladd, alleged the comedian raped her in 1969. In the suit, the five women claimed Cosby “sexually abused, assaulted and battered many women,” including them.

The lawsuit was filed under a New York state law — the Adult Survivors Act — that temporarily suspends the statutes of limitations for sexual assault claims, allowing decades-old crimes to hold up in court.

Wyatt described the suit as “frivolous,” according to Variety, adding that the five women involved were members of the “parade of accusers” who previously came forward between 2014 and 2016 when Cosby was first outed.

But that’s not all — there have been numerous lawsuits and accusations against the comedy star.

Earlier this year, Cosby was the defendant in another trial in Santa Monica, California, during which he was accused of sexually abusing a teenage girl in the Playboy Mansion in 1975.

Judy Huth, who filed the lawsuit, claimed Cosby forced her to perform a sex act on him when she was just 16. The civil trial jury found Cosby guilty — despite his insistence that he’s innocent — and awarded Huth $500,000 in June.

Derek Carr benched in sign Raiders career could be over 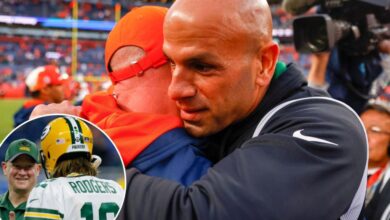 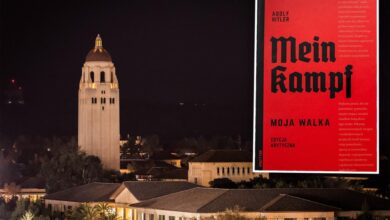 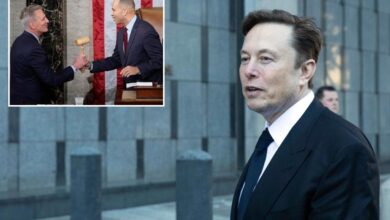 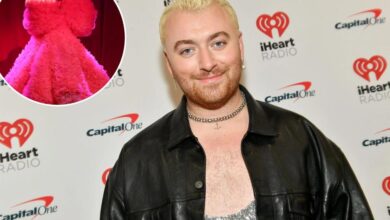 Sam Smith ‘spat at’ after coming out as non-binary: ‘It’s crazy’