Gronk said he was bored. The Buccaneers tried to help.

On Wednesday, Rob Gronkowski tweeted he was “kinda bored.” Later in the week, he revealed that it was part of a partnership he had with FanDuel — and that two teams had reached out to him.

Two days later, Buccaneers coach Todd Bowles confirmed to the Tampa Bay Times that his squad had indeed reached out to the retired tight end — and had been in discussions with him since Thanksgiving.

“It was more of a conversation than anything else,” Bowles said. “Usually, when you have to think about playing, you probably don’t want to play. When it’s just a discussion, I didn’t think much of it at the time.”

The 33-year-old announced his second retirement in June, though the possibility of reuniting with old pal Tom Brady would give the Bucs another pass catcher as they work toward the playoffs.

Among the options they discussed were signing Gronkowski to the practice squad to work his way back, or even giving him a spot on the active roster. His rapport with Brady —whom he played with in New England before coming out of retirement in 2020 to rejoin forces with Tampa Bay, could reinvigorate the offense.

He scored 92 touchdowns over his 11-year NFL career, racking up 9,286 yards on 621 catches as one of the marquee tight ends of his era. In two seasons with Tampa Bay, Gronkowski added 13 touchdowns on 100 receptions and 1,425 yards in 28 games.

Whether he’s “bored” enough to come back is something the gregarious Gronkowski seemed pretty concrete on.

“I barely tweet, actually,” Gronkowski said on “Up & Adams” on Thursday. “I’m kind of bored, people took that to mean I was coming back to football right away. It was mind-blowing, actually, how my agent hit me up, two teams hit me up. Just crazy. My friends actually were hitting me up too, like, ‘Bro, are you really going back to football? I don’t see that happening.’ I was like, ‘You know I’m not.’” 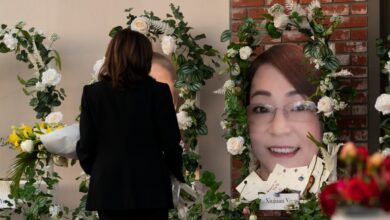 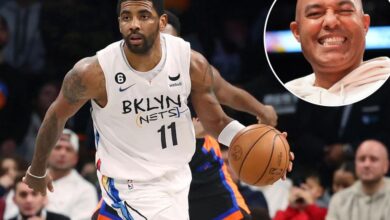 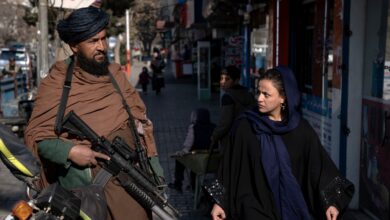 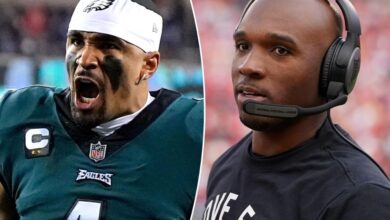 Preview, prediction, what to watch for