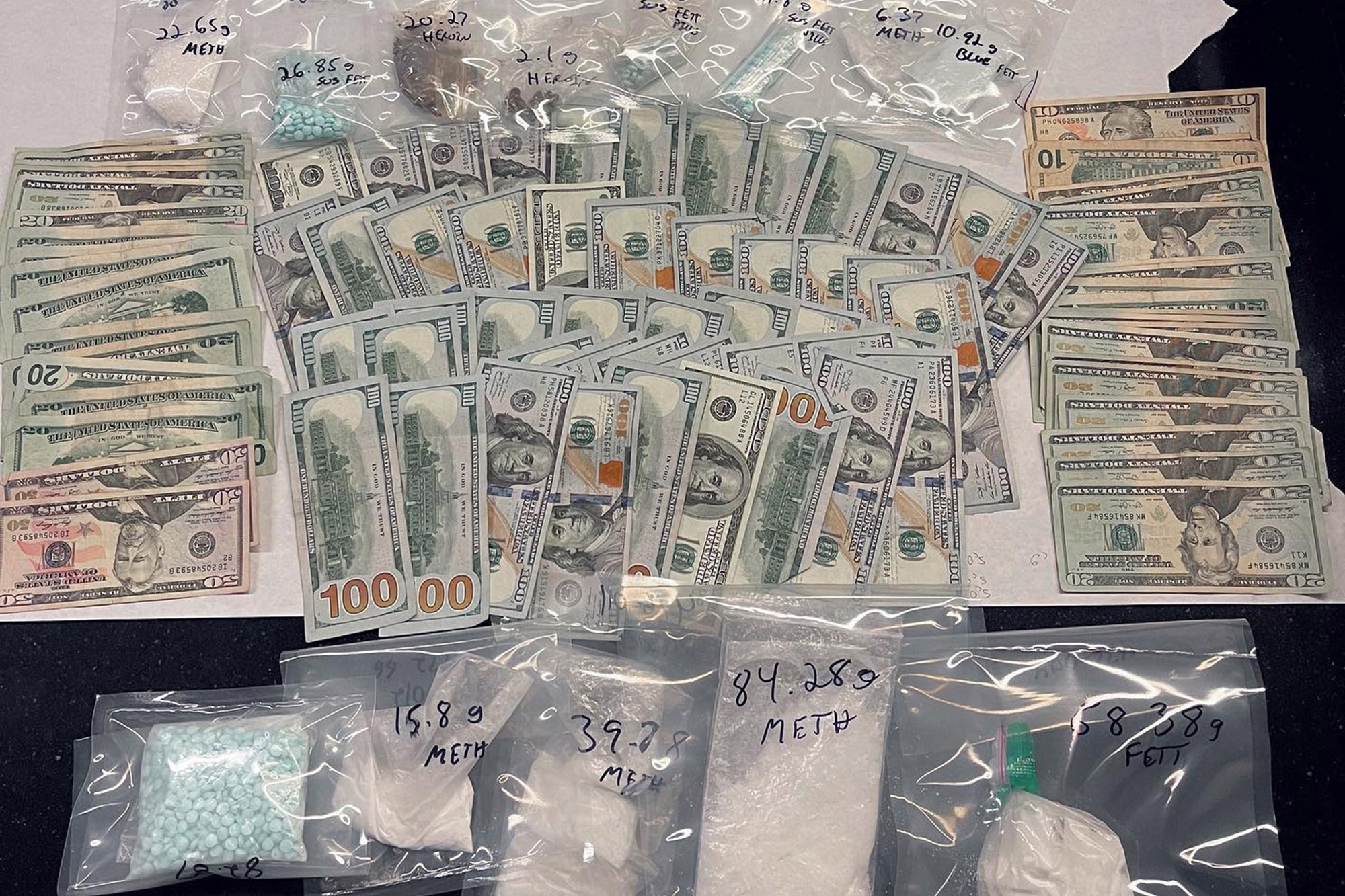 California had a different kind of “snowstorm” on its hands this Christmas.

While falling temperatures and blizzards threw much of the country into chaos just before the holiday season, a 60-year-old man caused adverse road conditions in Southern California by allegedly tossing powdered substances and pills out of his vehicle during a police chase.

One of the officers involved said the aftermath “looked like a snowstorm,” in a police statement.

Tim Hughes of Downey, Calif., had refused to cooperate and then went on the run when Westminster Police attempted to pull him over on Dec. 23.

Despite his attempts to evade police and throw out the drugs, he was apprehended.

Officers found an additional 300 fentanyl pills, an ounce of heroin and about $6,000 in cash inside Hughes’ vehicle.

Westminster Police officials said officers also retraced Hughes’ route during the pursuit and were able to recover over six ounces of meth and seven ounces of fentanyl he threw out of his car window.

Hughes was arrested and booked for possession of narcotics for sales, felony evading and destruction of evidence.

In a Facebook post, the department congratulated the investigating officers, writing: “Great job by our night shift officers working this holiday weekend to keep Westminster safe.”

According to Orange County Sheriff’s jail records, Hughes, who is listed as “unemployed,” posted bail on Dec. 26. Details of his next court appearance was unavailable. 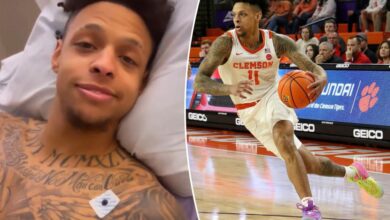 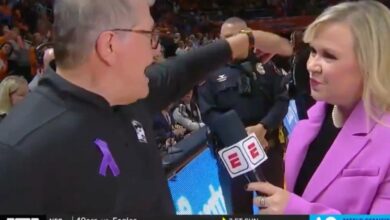 Geno Auriemma furious over officiating at Tennessee in ESPN interview 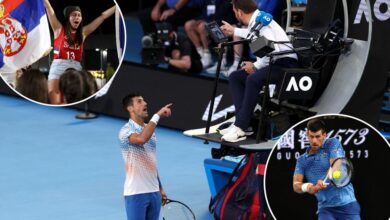 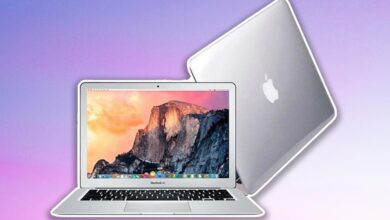