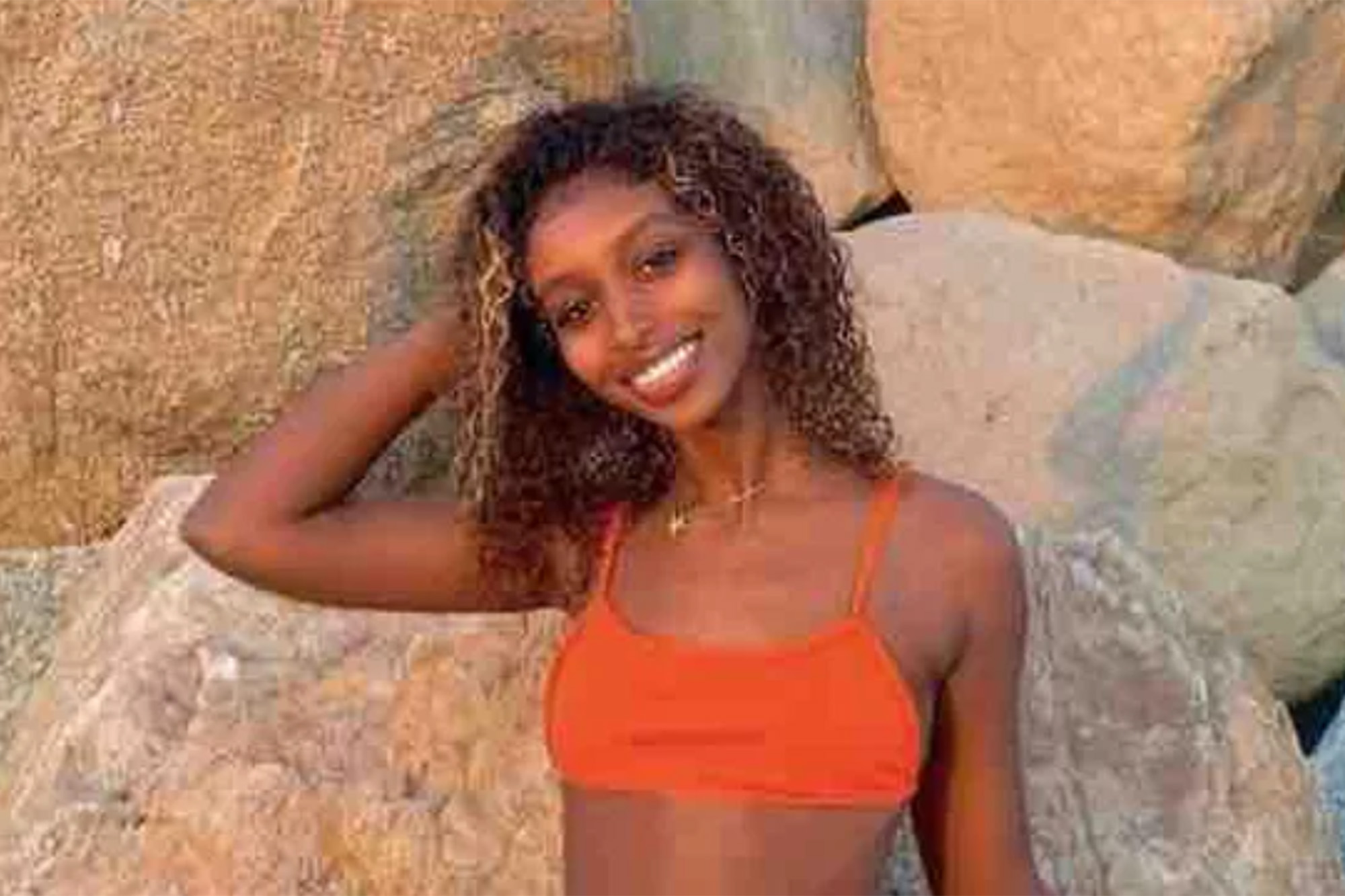 A woman in California died early Christmas morning in a heartbreaking house fire sparked by an artificial Christmas tree.

Destiny Abdrazack, 22, was celebrating Christmas Eve with her fiancé’s family in their North Highlands home when an electrical short from the tree ignited a roaring fire around 2 a.m. Sunday, local NBC affiliate KCRA3 reported.

Abdrazack yelled that there were flames, awakening the five others in the house, which didn’t have working smoke alarms, according to her fiancé’s father Ernest Isom.

“She was the one who yelled fire, and that’s the sad part,” Isom told KCRA3 of the woman who was to be his future daughter-in-law. “She saved our lives.”

Abdrazack was pulled out of the burning building by firefighters, but later died at an area hospital.

The five others in the house — Isom, his wife and son and two other adults — survived.

Isom said the family had fallen asleep without turning off the Christmas tree lights.

“Unfortunately, they wanted to keep the lights on until the last minute and we all happened to fall asleep and we had an instant, seconds to get out,” he told the station. “It was fast, and that’s how quick it went. I’m talking minutes.”

Two family dogs also died in the fire and the house was destroyed.

Neighbors told the local news station that they woke up to a loud sound and looked out the window to see flames shooting out of the home.

“You could see the flickering light on the tree and that’s kind of like the telltale sign of a fire,” Richard Byers said.

He ran out of his house and grabbed a fire extinguisher while another neighbor used a garden house to try to put out the inferno to no avail.

“The fire just came right back,” Byers said. “It was too intense, moving too fast.”

His wife, Brandy Byers said when they came out of their home three doors down they saw Isom’s family standing outside shouting for help.

Firefighters rescued Abdrazack from the living room of the home and she was taken to an area hospital in critical condition.

Her family confirmed her death the next day and set up a GoFundMe to raise money to cover her hospital and funeral expenses.