Page, 33, was charged with misdemeanor petty theft for allegedly pocketing merchandise, including Nerf guns, on Dec. 13 from a Ross location in Burbank.

Police say they received a theft complaint from the department store and a description of the suspect as “unhoused,” according to the incident report obtained by TMZ.

Officers reportedly spotted Page sitting near the store with several Nerf guns. TMZ reports Page claimed he couldn’t afford to pay for the guns, so he took them.

Page, who hails from Arizona, has been out of the public eye since the Cartoon Network announced in July 2014 he had been fired.

After working as a storyboard artist for the network’s “Adventure Time” series, Page created “Clarence” and voiced the titular character. The cartoon followed a 10-year-old optimistic boy and his friends. The pilot aired in February 2014.

Page’s exit from the series came after Emily Partridge, an artist who worked on “Adventure Time,” alleged Page had sexually assaulted her.

“I had heard rumours about Skyler being ‘quirky’ but nothing about his f–ked up behaviour towards women until AFTER what happened to me,” she tweeted in a series of since-deleted posts.

In the name of ‘equity,' companies are now ignoring education 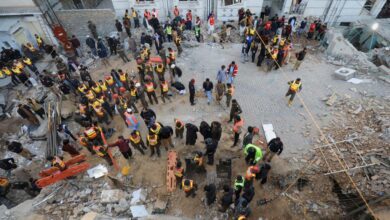 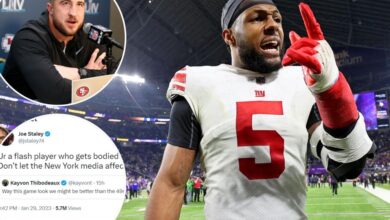 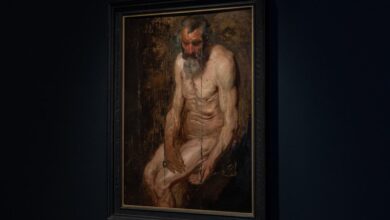 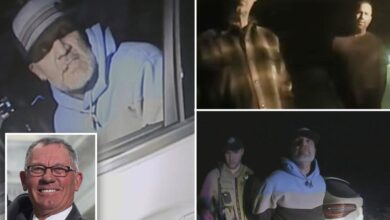