One MLS team made an apparently enormous bid in an attempt to land Cristiano Ronaldo.

Multiple reports indicate that Sporting Kansas City was highly interested in bringing in the 37-year-old soccer legend before he ultimately signed a bombshell deal with Saudi Arabia’s Al Nassr on Friday. Reports on the deal have ranged from it being worth $75 million a year all the way up to over $200 million including commercial incentives.

Twellman added: “The package (wages/commercial) was said to be ‘very close.’”

International soccer reporter Fabrizio Romano had similar information. Romano tweeted that Ronaldo and Sporting KC had multiple meetings including one with “concrete talks about the prospects of CR7 playing in Kansas City commercially.”

Romano wrote that the “salary package was huge but Ronaldo decided for Al Nassr move.”

It is frankly hard to imagine how an MLS club could have come close to the vicinity of even the lower end of the reported $75 million per year for Ronaldo, let alone the upper bounds of over $200 million.

The MLS salary cap in 2022 was $4.9 million, for the entire roster. However, there are exceptions to the rule that allow clubs to vie for big-name international talent without their salaries counting on the cap. The designated player exception was made when David Beckham signed with the L.A. Galaxy for $6.5 million in 2007, and the rule has allowed other legends like Wayne Rooney and Zlatan Ibrahimović to make the move to America.

Apple signed a deal with the MLS worth $250 million per season over the next 10 years to air all of the league’s games. Some of the games will be subcontracted to Fox Sports to air on linear television.

Ronaldo most recently played for Manchester United before the two sides parted ways.

Queens synagogue needs to find its ark a new home 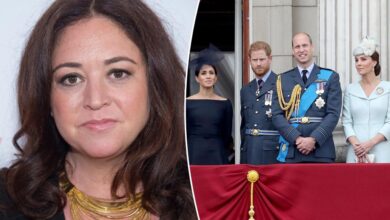 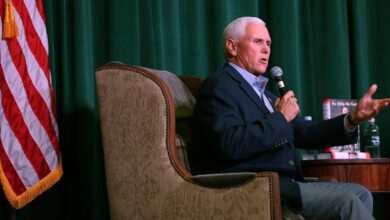 Classified documents at Pence’s home, too, his lawyer says 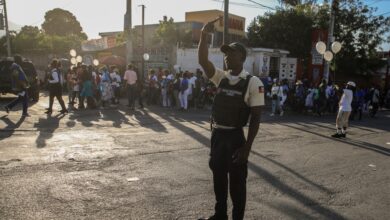 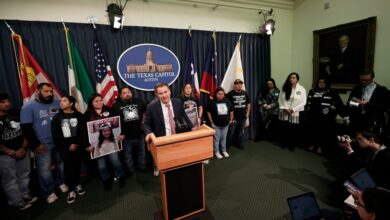