CrossFit co-founder Lauren Jenai is off the hook for the $2 million in bail money she put up to spring her now-estranged husband from jail in 2019.

The fitness guru put up the seven-figure sum in dramatic fashion in an 11th hour bond deal to help Franklin Tyrone Tucker — her fiancé at the time — get out of a Florida detention center where he was awaiting trial for murder.

Tucker — who has staunchly proclaimed his innocence and is separately suing police and prosecutors in Monroe County, Fla. — was arrested on first-degree murder charges in 2017 for a heist gone wrong known locally as the Treehouse Murder.

He’s been under house arrest since being released on the $2 million put up by Jenai.

The pair romantically married in 2020 on Jenai’s lawn in Portland, Ore., but the marriage went south after just over a year, and the duo have no prenup, we’ve previously reported.

Sources told us this week that a Florida court has reduced Tucker’s bail from $2 million to $75,000 after the initial bond deal expired.

A source familiar with the case said: “Lauren is off the hook for the $2 million in bond money because it has now been reduced… The trial is expected to be held this Spring.”

The source added, “Jenai had originally put up two of her homes to secure the bond, but that bond deal just expired after three years. The judge issued a new, much lower bond that represented [Tucker is] not a flight risk.”

Our insider said: “The couple have been living apart for over a year and are expected to divorce after [Tucker’s] case is resolved.”

The duo — who’d known each other as teens reconnected, then got engaged, while Tucker was jailed. They split in 2021. Despite the break, Jenai has stood by Tucker’s innocence.

She reportedly sold her CrossFit shares for around $20 million as part of her divorce with the brand’s co-founder, Greg Glassman, in 2013. 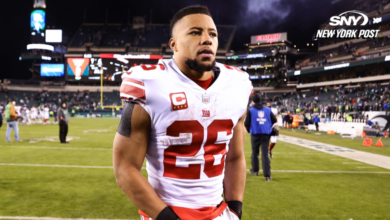 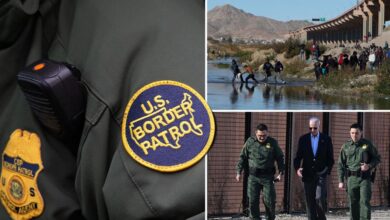 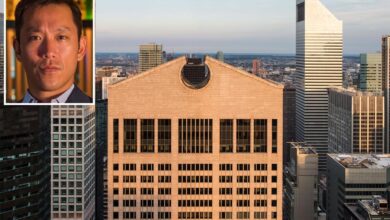 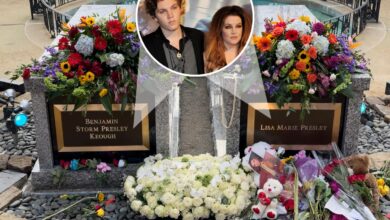