The Big Apple’s chapter of Democratic Socialists of America unveiled a sneaky recruitment guide on Christmas Eve instructing loyalists on how to take advantage of holiday gatherings to “talk to … relatives about socialism & bring them into DSA.”

The far-left group – whose reach both citywide and nationally has grown in recent years with the rise of Rep. Alexandria Ocasio-Cortez and other Democratic socialist pols to elected office – released their directive through a dozen social media posts. They included illustrated, glossy drawings and even urged members to avoid using the dreaded “S word” so as not to repel capitalists too quickly.

The posts suggested fellow socialists “lead with empathy” and target family and friends “fed up with the way the system is set up and running into frustrations of living in a capitalist world.”

“Next, you want to sympathize and agitate, not argue!” says another tweet. “Find your common ground & build from there.”

“Avoid words like capital, ruling class, even socialism at first — focus on the concepts behind the words and how they reflect in real material conditions. Don’t be afraid to share! How do your problems relate to theirs? Remind them they are not alone — this is OUR struggle,” says another tweet.

The tactics also include creating “a shared vision of a better world: one where the people had the power!”

And once a member feels they’re close to locking up a target, the DSA suggests showing them “we’re fighting for” a better “world” – and then bringing them to group meetings, protests and rallies.

Brooklyn Councilman Ari Kagan, who grew up in Belarus under Soviet Union rule, said he was flabbergasted after seeing the DSA campaign and questioned whether those pushing it really know about the hardships that come with living in a socialist society.

“They should be ashamed of themselves for sending something like this out during the holiday season,” said Kagan, a former Democrat who switched to Republican last month in part because he felt the Democratic Party was shifting too left.

“Yes we have a lot of problems in America, but socialism isn’t the answer. I am a refugee from a socialist country. I remember standing in line for shoes for hours. Who are they trying to fool?” he said.

“Holidays are about wishing people health and happiness. Not something like this.”

He also ripped the DSA for recommending its members not use the word “socialism” while soliciting new members, alleging they’re shrewdly using this tactic “because of the failures of socialism worldwide and the disasters that have precipitated.”

On Christmas Day, the chapter retweeted the earlier guidance for recruiting but included red rose emoji symbolizing the socialist movement and a new message: “Happy hanukkah & merry christmas to all the comrades who celebrate.”

Christmas is “a holiday about giving to the poorest and recognizing the poorest and giving gifts to others,” he said. “It’s baked into the story of Christmas itself: the manger, they cant find somewhere to stay — that sounds pretty damn socialist.”

Surprising ways you can blitz brain fog and sharpen your mind 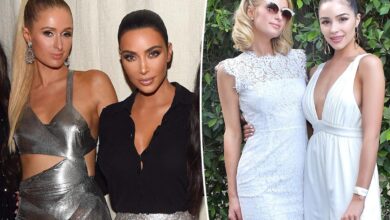 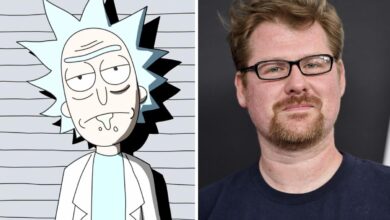 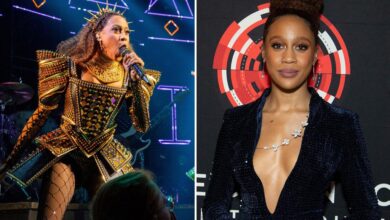 Broadway star rose from homelessness to starring role in ‘SIX’ 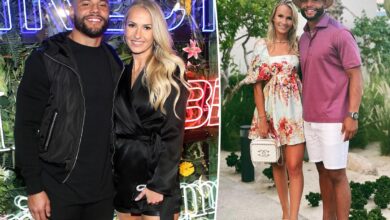