A 97-year-old woman is appealing her conviction in Germany of being an accessory to more than 10,000 murders when she was a secretary to the commander of the Nazis’ Stutthof concentration camp during World War II.

In a Dec. 20 verdict, the Itzehoe state court gave Irmgard Furchner a two-year suspended sentence for being an accessory to murder in 10,505 cases and an accessory to attempted murder in five cases. The court said Wednesday that both the defense and a lawyer for a co-plaintiff filed appeals to the Federal Court of Justice.

It wasn’t immediately clear when the federal court will consider the case.

Furchner was accused of being part of the apparatus that helped the camp near Danzig, now the Polish city of Gdansk, function between June 1943 and April 1945.

The case relied on a German legal precedent established over the last decade that allows anyone who helped Nazi death camps and concentration camps function to be prosecuted as an accessory to the murders committed there, even without evidence of participation in a specific killing.

Defense lawyers had sought Furchner’s acquittal, arguing that the evidence hadn’t shown beyond doubt that she knew about the systematic killings at the Stutthof camp, meaning there was no proof of intent as required for criminal liability.

But presiding Judge Dominik Gross said as he announced the verdict that it was “simply beyond all imagination” that Furchner didn’t notice the killings at Stutthof.

Furchner was tried in juvenile court because she was 18 and 19 when the alleged crimes were committed and the court couldn’t establish beyond a doubt her “maturity of mind” at the time. 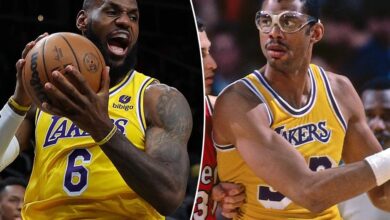 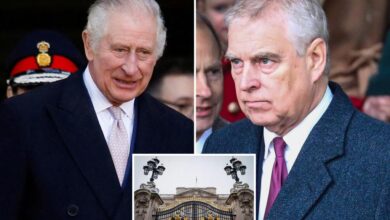 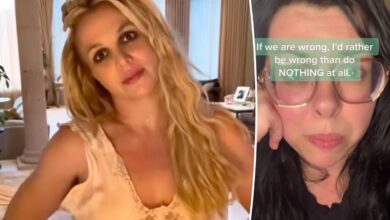 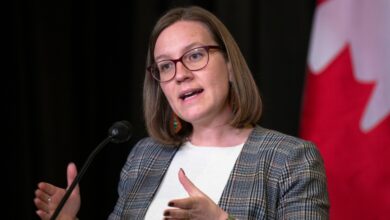