A fourth suspect has been busted in the broad-daylight fatal shooting of a man during a Bronx motorcycle sale, cops say.

Junior Liriano Nunez, 30, of the Bronx was arrested and charged with murder more than seven months after Jefferson Hernandez, 20, was shot in the head at East 144th and Exterior streets in Mott Haven, authorities said.

Hernandez of Spring Valley in Rockland County had driven to the Bronx on May 18 with three other men to buy a Kawasaki motorcycle they found on Facebook Marketplace, authorities said.

The victim was blasted in the head around 3:40 p.m. and rushed to Lincoln Medical Center, where he was pronounced dead, cops said.

The trio who drove down with the victim in a black Chevrolet Trailblazer with a U-Haul flatbed trailer attached were unharmed.

Three other suspects were previously arrested in connection to the slaying, cops said.

Leonardo Hernandez, 25 – no relation to the victim – was nabbed at his Bronx home in June and charged with murder, manslaughter and criminal possession of a weapon, police said.

Joan Vasquez, 32, was previously charged with murder, manslaughter and criminal possession of a weapon in the case, too, cops said. 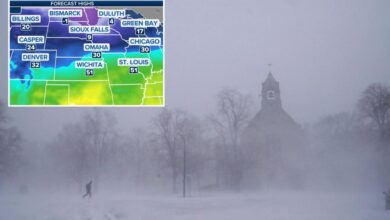 Could January end with an arctic blast? 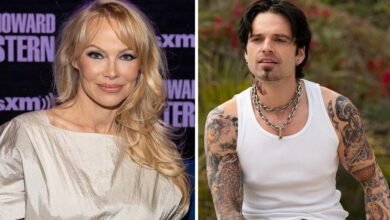 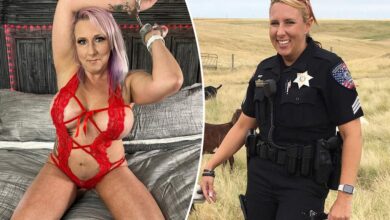 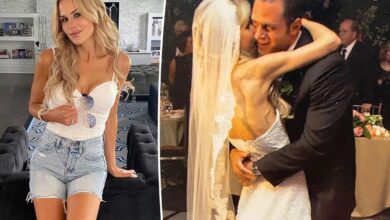 Ozempic is an ‘eating disorder’