MINNEAPOLIS — Any time a rookie does something extraordinary it is usually appropriate to watch for signs that the youngster has grown too full of himself. Kayvon Thibodeaux has an engaging and big personality, but not long after he learned he had been named the NFC Defensive Player of the Week he was keeping the honor in perspective.

“It definitely does give me a few stripes,” Thibodeaux said of his performance that led to the award — 12 tackles and a strip-sack fumble return for a touchdown in the 20-12 victory over the Commanders this past Sunday. “I can look myself in the mirror and know that I came here to play, and I came here for a purpose.

“Just not trying to let it get too ahead of me, not trying to live in the moment, not trying to get too high on myself but just continue to realize that the steps I took all week and all year is what got me there. So, I’ve just got to hone in on that and that’s going to keep them coming.”

When Thibodeaux takes the field on Saturday, he will try to sack Kirk Cousins, who was named the NFC Offensive Player of the Week for his performance in the wild 39-36 comeback victory in overtime over the Colts this past Saturday. Cousins passed for a career-high 460 yards and threw four touchdown passes, leading the Vikings back from a 33-0 halftime deficit.

Landon Collins was signed to the Giants’ roster this past week from the practice squad and will receive a larger role on defense down the stretch. He played 27 snaps against the Commanders.

The Giants signed Collins — a second-round pick of the franchise in 2015 — to the practice squad on Oct. 7. It took until Week 7 for Collins to be activated to the roster and he played sparingly — 30 total snaps — in games in Jacksonville and Seattle. Collins was not called on again until last week, contributing three tackles.

“I think he had one misread out there, which is kind of expected a little bit, because it’s been so long since he’s played,’’ defensive coordinator Wink Martindale said. “I thought he did a nice job and I’m excited to see where he goes moving forward.’’

“He’s getting his feet wet, you know what I mean?’’ special teams coordinator Thomas McGaughey said. “He probably hasn’t played on special teams since he was at Alabama. He played a little bit as a rookie. He’s just getting used to doing it and he’s a good athlete. Landon is a big, strong man that can run, very instinctive. Really, really good in space. He’s done a good job.’’

The Vikings are calling this a “Winter Whiteout’’ game and asking fans to wear all white inside U.S. Bank Stadium. The Vikings will do their part, wearing an all-white uniform. This means the Giants will be in the blue jerseys they usually wear at home. 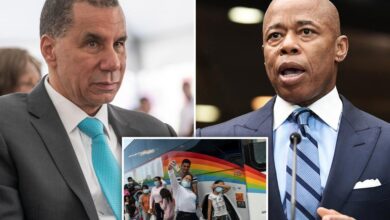 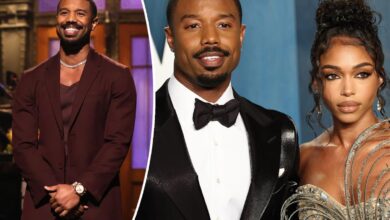 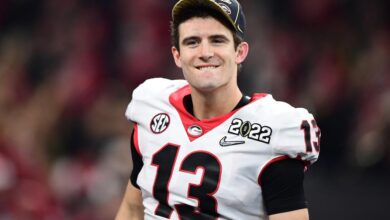 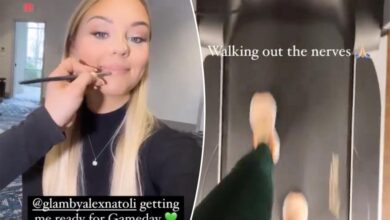