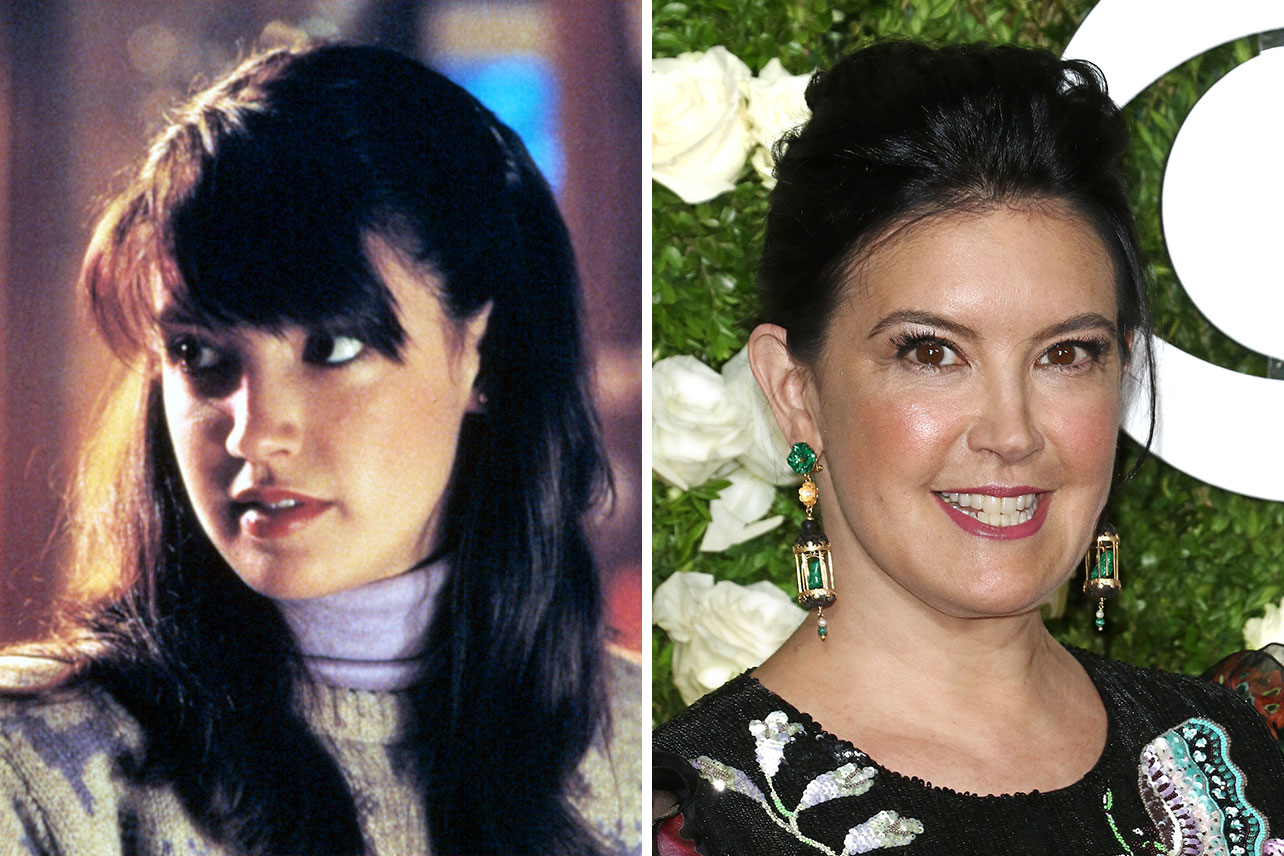 It’s Christmas time, ao that means you may be catching up on the classics — Elf, It’s a Wonderful Life, and, of course, Gremlins. If the 1984 comedy horror is where your heart lies this holiday season, you may be wondering: What is Phoebe Cates now? Well, we have you covered.

The actress, who rose to fame for her role as Linda Barrett in Fast Times at Ridgemont High, went on to star in the cult classic as Kate Beringer, before making the decision to leave Hollywood in the mid-’90s. She also made appearances as supporting roles in other films such as Heart of Dixie and Bright Lights, Big City.

So why did she end up ditching acting? Was it because of nightmares about those creepy little Gremlins coming back to haunt her? Or did she just make it too big, too soon? Read on for everything we know.

After making her name in several ’80s movies, Cates eventually opted out of the Hollywood lifestyle and shifted her focus to raising her family. The former actress married Oscar-winning actor Kevin Kline in 1989, and the couple had two children — one in 1991 and the other in 1994.

Cates was slated to appear as Steve Martin’s daughter in the 1991 comedy Father of the Bride, however, the role went to Kimberly Williams Paisley when she dropped out as a result of her first pregnancy. She also appeared in the 1994 comedy-drama Princess Caraboo alongside her husband before primarily stepping away from the spotlight.

According to Country Living, Kline told Playboy in 1998 that the couple had an agreement to alternate work schedules so one parent was always home with their children. However, he said, “Whenever it’s been her slot to work, Phoebe has chosen to stay with the children.”

Where is Gremlins Star Phoebe Cates Now in 2022?

So where is she now? While Cates has not added many credits to her repertoire since exiting Hollywood almost 30 years ago, she has stepped back into the mix on two separate occasions. In 2001, she starred in The Anniversary Party, which was directed by her Fast Times at Ridgemont High co-star Jennifer Jason Leigh. She also lent her voice to her Gremlins character for the video game Lego Dimensions in 2015.

Aside from being busy raising her family, the Paradise star also opened Blue Tree, a Manhattan boutique in 2005. She can further be seen on occasion accompanying her husband, who is still in the acting biz, on red carpets.

We host Christmas dinner naked — but our family doesn't care