Most of New York is going to have a dreary Christmas weekend.

Gov. Kathy Hochul on Thursday declared a state of emergency for the entirety of New York in preparation for the massive storm that’s forecast to wallop the northeast over the holiday weekend.

The measure will go into effect at 6 a.m. Friday when Winter Storm Elliott — dubbed a “once-in-a-generation” weather event by the National Weather Service — is expected to bear down on the area.

“With Mother Nature throwing everything she has at us this weekend, I encourage New Yorkers who are considering traveling for the holidays to do so before Friday or after Sunday to stay safe,” Hochul said in a statement.

A so-called bomb cyclone, when atmospheric pressure drops very quickly in a strong storm, was predicted to develop late Thursday night into Friday near the Great Lakes.

The state is placing a full commercial vehicle ban on I-90 from Rochester to the Pennsylvania Border, a roughly 135-mile stretch. Several roads in Erie County, which expects to get hit with 3 feet of snow Monday, will also be closed.

More than 5,000 flights have already been canceled ahead of the winter storm expected to bring blizzard conditions and record-setting temperature drops.

Parts of upstate New York will be slammed with snow while areas closer to the coast, including New York City, will face a drenching rain for most of Friday, forecasters said.

From Friday to Saturday, winds will likely reach up to 60 miles per hour as temperatures quickly plummet by up to 35 degrees in some regions, causing freezing, below-zero wind chills and icy road conditions.

“This is not like a snow day when you were a kid,” President Joe Biden said Thursday. “This is serious stuff.”

Other states have already felt the effects of the moving storm.

In Wyoming, highway patrol troopers responded to over 100 wrecks within 12 hours during a massive whiteout that the agency compared to Antarctic conditions.

One person died in Kansas City, Missouri after their car overturned into an icy creek, police said.

Denver hit its lowest temperatures in 32 years on Thursday, morning when the temperature dropped to minus 24.

Islanders done in by lack of chances in loss to Rangers 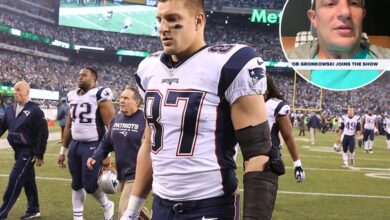 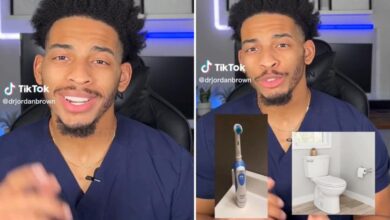 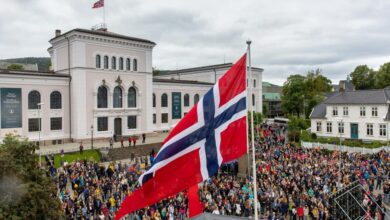 Norway funds research to find out if white paint is racist 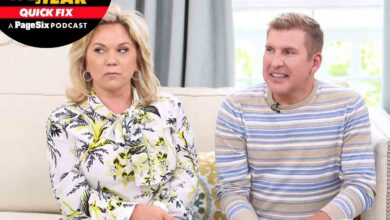