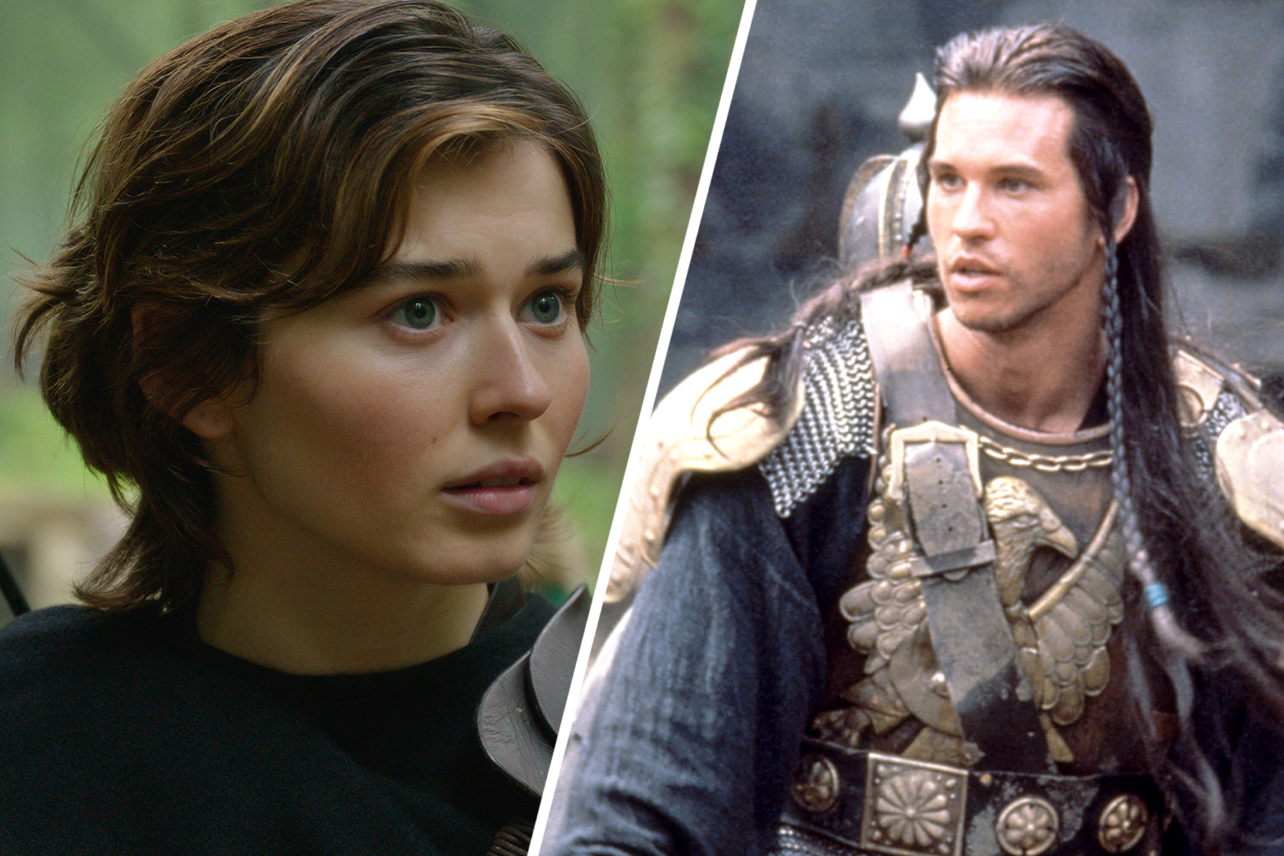 Kit (Ruby Cruz) finally finds the thing she’s been searching for her whole life towards the end of Willow Episode 6 “Prisoners of Skellin.” No, not the Kymerian cuirass (though the team does find that, too). It’s her long-lost father, Madmartigan (Val Kilmer). He speaks to her in a mysterious vault and almost succeeds in beckoning her to a magical underworld. Only the combined efforts of Jade (Erin Kellyman) and Elora Danan (Ellie Bamber) pull her back. But at last, Kit makes contact with her father, Madmartigan.

We’re told early on in Willow Season 1 that Queen Sorsha (Joanne Whalley) sent her swashbuckling husband on a quest to find the Kymerian cuirass. She believed this mythic armor could save Elora Danan from a prophecy of doom. However, the only known survivor of this mission was Madmartigan’s shady squire, Boorman (Amar Chadha-Patel). Boorman tells Kit about this adventure after he joins a new quest to save Sorsha and Madmartigan’s son Airk (Dempsey Bryk). He also goes to great lengths to find the cuirass for himself.

In Willow Episode 6 “Prisoners of Skellin,” Kit and Willow (Warwick Davis) find themselves jailed in the Dread Mines of Skellin. There they meet Allagash (Christian Slater), another member of Madmartigan’s party who has been pretending to be the great warrior for years. Allagash explains that there is a secret vault in the mines and that Madmartigan entered it all those years ago. The cuirass will be there and the answers to Madmartigan’s fate.

When the vault finally opens, Allagash and Boorman fight over the cuirass. However, Kit is drawn inside. She discovers her father’s sword and then hears his voice, begging her for help.

If you stick around through the credits, you’ll see that Val Kilmer and Joanne Whalley’s real life son Jack Kilmer is credited as Madmartigan’s voice. “Jack has been a great friend to Willow all along, you know” Willow showrunner Jonathan Kasdan told Decider. “Between Joanne and Val he basically is the child of the Willow franchise.”

However, that’s not the whole story. Kasdan also revealed that Val Kilmer did work on the new Disney+ series. He read Madmartigan’s Episode 6 lines. And there’s still a chance Kilmer, who lost full use of his vocal chords after a bout with throat cancer, could return to the franchise.

“We actually recorded with Val and we used his performance as a guide track,” Kasdan said. “Then Jack was given Val’s performance to listen to and then copy what his dad had done in terms of you know, the performance elements of Val’s thing.”

“Then to have him standing there on set — duplicating his father as he’d done for the documentary they made — it was surreal and very emotional because you know, Val is such an intrinsic part of the family. He’s such a critical element of Willow. He’s still with us as a supporter and an advocate and a counselor in terms of how to keep this character alive. And I think [he] would very much like to return to the screen if opportunity allows.”

Kilmer was last seen onscreen reprising another one of his iconic ’80s roles. He played an older, wiser version of Tom ‘Iceman’ Kazansky in Top Gun: Maverick. In that film, he shares an incredibly poignant scene with Tom Cruise. Fingers crossed Willow finds a way to bring his Madmartigan back as well.

Biden heading to U.S. Virgin Islands to relax between holidays

I don't want to cheat, but I lose interest in my relationships quickly 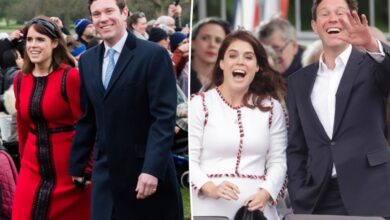 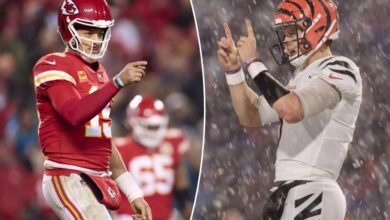 49ers vs. Eagles, Bengals vs. Chiefs 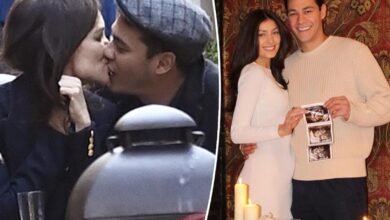 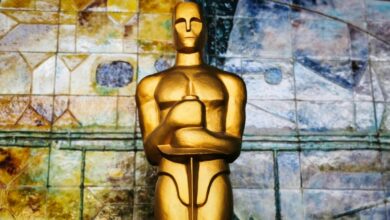