The Islanders discovered what bona fide adversity looks like Thursday night, skating off the Garden ice and below the playoff cutline after a 5-3 loss thanks to the Rangers’ three-goal third period.

They finished a pivotal five-game road trip at 1-2-2 — three total points that might not reflect how well they actually played — and having lost five of their last six games. They will have one last chance to right the ship before the holiday break when they host the Panthers on Friday at UBS Arena, and some positive vibes headed into Christmas are sorely needed.

The Islanders finished the game Thursday with just 18 shots on goal, only five in the third period, when the Rangers overwhelmed them. They took six penalties, lost Casey Cizikas to injury and played most of the third period with five defensemen after Robin Salo was unceremoniously benched following Barclay Goodrow’s goal for the Rangers at the 3:00 mark.

It should be acknowledged that the Islanders are fighting through injuries, but they know as much as anyone watching that this isn’t enough.

Asked if they were happy with the offensive effort on Thursday, Jean-Gabriel Pageau asked back, “What do you think?”

“Obviously we want to shoot more,” Pageau said. “It’s part of our game plan. You’re playing against a good goalie, you want to put a lot of traffic on net. … Obviously I think we want more shots, make it easy on ourselves, give ourselves more chances to score.”

When the Islanders were rolling earlier in the season, they did so via relentless forechecking and a defense corps that suddenly looked emboldened to shoot. Now, that defense is missing Adam Pelech, and Sebastian Aho looked like the old turnover-happy version of himself on Thursday. Their defensemen combined for just four shots on net against the Rangers, overshadowing Alexander Romanov’s first goal of the season.

“We gotta get the puck back,” Pageau said. “Then try to shoot it on net. I don’t think it’s lack of effort, everyone’s working hard. I think it’s just the execution.”

Pageau, dripping with sweat following 18:56 of ice time that included 3:10 on the penalty kill, could attest to the effort. But the Islanders, outplayed for much of the night even when they held the lead, simply expired in the final period.

“I want to see us play on our toes a little bit more,” coach Lane Lambert said. “And push forward. Get on the forecheck.”

Two points would not just have meant a season sweep against the Rangers for only the second time ever. It would have set Friday up as a chance to jump the Blueshirts in the standings before Christmas.

A week can change everything in the Metropolitan Division, in which just eight points separated first-place Carolina from sixth-place Washington going into the games Thursday, and the Islanders might be spending a lot of time hovering right on the playoff cutline in the near future.

But in their last two games, they were shut out at Colorado and held below 20 shots at the Garden, wasting two strong performances from goalie Ilya Sorokin in the process.

That’s reminiscent of the 2021-22 Islanders, who all too often failed to play to the level of their all-world netminder. That group finished a disastrous 37-35-10 and missed the playoffs by 16 points, resulting in Barry Trotz being fired.

“Obviously we’d like to generate more in the long run. Getting 18 shots isn’t necessarily a recipe for success, but it’s gonna happen from time to time,” a more optimistic Josh Bailey told The Post. “You just keep sticking with it. We gave ourselves a chance, we just came up a little short.”

The Islanders still have a tomorrow, and they will for some time. But in the NHL, tomorrow is not forever, and the clock is ticking.

Jets defense has no answers for Jaguars, Trevor Lawrence 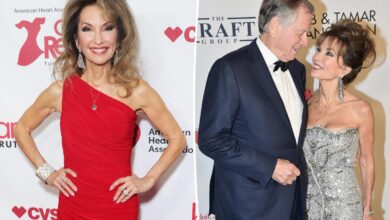 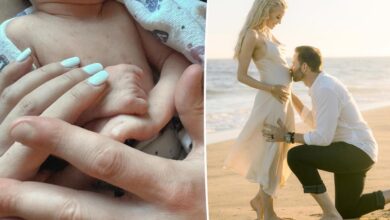 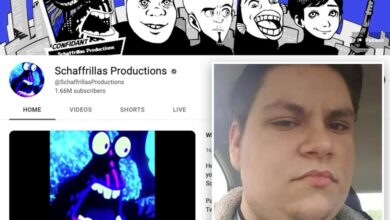 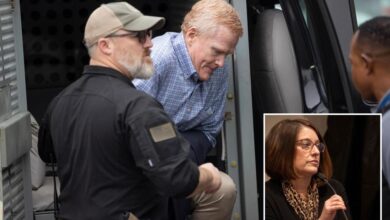