There was no shortage of positives for Nets coach Jacque Vaughn to laud after his team secured a statement win over the Bucks on Friday night. But to Vaughn, one area shined brightest: rebounding.

“Let’s go,” Vaughn screamed postgame when informed that the Nets notched 45 rebounds, the same total as the Bucks.

“We keep challenging the guys, and it’s an ongoing story for us,” Vaughn said, adding that the Nets have had an 8 percent increase in box-outs as a team during their current eight-game winning streak.

That improvement is not a coincidence. According to Kevin Durant, the Nets’ coaching staff last month presented an array of stats that showed how each individual player graded out in terms of box-outs and putting a body on someone after a shot attempt.

“I think since then, we’ve been making a conscious effort of just trying to touch somebody when they’re running to the glass and all of us trying to rebound,” Durant said. “Last few games have been solid for us. Everybody’s locked in. And that’s something we can’t have slippage on. We have to be there every possession.”

Claxton was the Nets’ second-leading scorer with 19 points, trailing only Durant, who had 24. After making his first eight field goals, Claxton finished 9-for-10 from the field.

“That is the maturity of Nic,” Vaughn said. “What he’s going to do when he has the basketball. He had a little bit of both — some of those possessions where he sprayed it out to the weak side, some where he’d dribble handoff to a guard and then some where he scored it himself. Definitely a lot of maturation from him.”

“My feel for the game is definitely getting better,” Claxton said. “Knowing where guys are, me being aggressive when the defense is shrinking in and just picking up, having that feel for the game.”

Kyrie Irving returned after he missed the win over the Warriors on Wednesday with right-calf tightness. Irving played a team-high 35 minutes and dropped in 18 points, showing no lingering effects from the injury.

Sharpshooting guard Joe Harris missed the game with a sore left knee. Vaughn revealed before tipoff that Harris, who averages 8.5 points, was slated to be the first substitute off the bench.

How playoff hopes can end this weekend 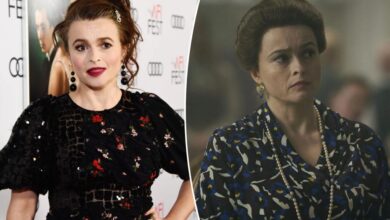 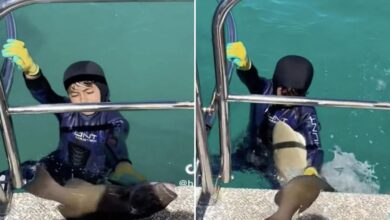 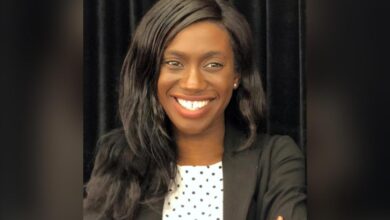 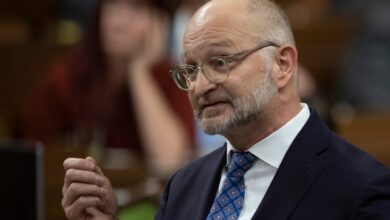