Jamie Lee Curtis, who was born into Hollywood royalty, is chiming in on the “nepotism baby” dialogue.

The 64-year-old “Halloween” actress and the daughter of “Psycho” actress Janet Leigh and “Some Like It Hot” actor Tony Curtis, called the conversation around nepo babies – referring to kids who got their foot in the door to jobs or industries like entertainment because of their successful parents –  damaging in an Instagram post Friday.

“I have been a professional actress since I was 19 years old so that makes me an OG Nepo Baby,” Curtis began in a caption of a baby photo pictured with her family on Instagram.

Curtis, who cut her teeth on acting with her 1978 debut as Laurie Strode in horror film “Halloween,” said she’ll never understand why she got hired in showbiz in the first place, but said, she’s reminded of her privilege as the daughter of movie stars daily.

“The current conversation about nepo babies is just designed to try to diminish and denigrate and hurt,” the actress wrote.

Curtis’ comments come on the heels of New York Magazine dubbing 2022 the “Year of the Nepo Baby,” in a cover story published Monday that’s rocked the internet. The issue featured famous children born to Hollywood stars such as Lily-Rose Deep, Dakota Johnson, Ben Platt and Zoe Kravitz among others edited onto babies’ bodies with the headline: “She Her Mother’s Eyes. And Agent.”

But Curtis is convinced that talent can speak for itself, no matter how famous one’s parents may be.

“It’s curious how we immediately make assumptions and snide remarks that someone related to someone else who is famous in their field for their art, would somehow have no talent whatsoever,” Curtis continued, going on to justify and defend her famous platform.

“I have suited up and shown up for all different kinds of work with thousands of thousands of people and every day I’ve tried to bring integrity and professionalism and love and community and art to my work. I am not alone. There are many of us. Dedicated to our craft. Proud of our lineage. Strong in our belief in our right to exist,” she said.

Curtis, who calls herself the “OG nepo baby,” concluded the post, with a call for “kindness” towards her fellow colleagues with famous parents.

“So, in these difficult days of so much rage in the world can we just try to find that quiet voice that the brilliant movie, EVERYTHING EVERYWHERE ALL AT ONCE reminds us and as my friend @robreynoldsstudio reminds us, NOTE TO SELF: Be kind, be kind, be kind.”

Jets 'not going to quit' on Zach Wilson 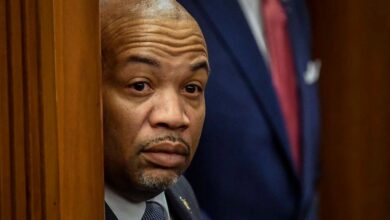 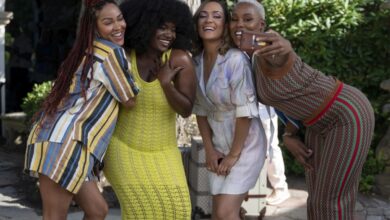 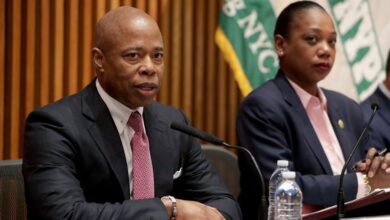 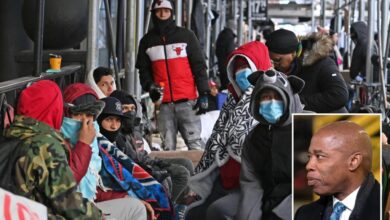