Allies of Rep. Kevin McCarthy are digging in for the upcoming House Speaker’s vote, with dozens vowing that they will refuse to support any other candidate.

In a letter circulated Friday, the more than 70-member GOP House Main Street Caucus said they were prepared to “hold the line” on the California Republican, referring to McCarthy as the “Speaker-Designate.”

“McCarthy is best prepared to lead the 118th Congress, and we are prepared to vote for him for as long as it takes,” wrote Reps. Dusty Johnson (R-S.D.) and Stephanie Bice (R-Okla.), the caucus leaders, in the missive first obtained by Politico.

McCarthy, whose election to the House’s top job was once considered a shoo-in, has lately faced significant headwinds after the party’s disappointing midterm performance in November.

With a razor-thin majority, the longtime pol has been forced to enter negotiations with members of the hardline GOP Freedom Caucus — whose members have long viewed him with suspicion. A small but determinative bloc led by Rep. Matt Gaetz (R-Fla.) has vowed to oppose him no matter what and could potentially force the first leadership floor fight in nearly a century.

Many of the rebels are demanding McCarthy cede more power to members, including reinstating the motion to vacate the chair, which would allow members to more easily call for a snap Speaker election. McCarthy allies have likened it to a hostage situation with the Main Street Caucus calling the idea “problematic.”

Team McCarthy remains furiously locked in negotiations in advance of the Jan 3. vote. 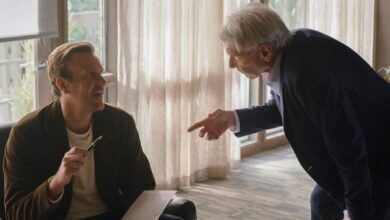 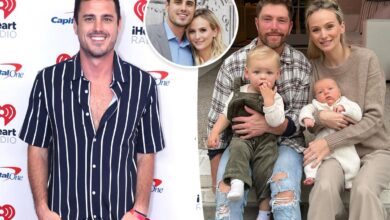