Bravo: Ukraine’s president sharply defined the moral imperative behind US financial and material support for his nation against Russia’s invasion.

Vladimir Putin’s unprovoked, ruthless assault is an all-out attack on the world order. Its success, even at a far higher price than he expected to pay, would weaken the West and its allies and embolden China, Iran, North Korea and every tyrannical power.

And the opposition to Ukraine aid from some Republicans in Congress, against these truths, is beyond foolish.

“I’m in DC but I will not be attending the speech of the Ukrainian lobbyist,” tweeted wild-eyed Rep. Thomas Massie (R-Ky.), who later called US aid “welfare payments to this foreign government.”

Rep. Marjorie Taylor Greene (R-Ga.) compared foreign aid to Americans being “raped everyday at the hands of their own elected leaders.” GOP Reps. Matt Gaetz (Fla.) and Lauren Boebert (Colo.) spent much of Zelensky’s address gazing at their phones and refused to stand to applaud him. Ohio’s Rep. Warren Davidson snarked about Zelensky’s olive-drab outfit as unfit for the House floor.

Kevin McCarthy, the presumptive majority leader in the House, needs to take a hard look in the mirror. No matter how weak and uncertain his own position, he needs to show the same backbone Zelensky has shown and fight against this tendency within his party — not make snide remarks about no “blank checks” for Ukraine once the GOP assumes control.

Yes, spending discipline is hugely important. But the $48 billion we’ve sent Ukraine over 2022 is not what’s driving our fiscal crisis; pretending it is to score political points as civilians die is beyond contemptible. And the childish attacks on Zelensky are proof positive his critics know they have nothing of substance to offer.

Indeed, the GOP’s “America First” wing pretends Ukraine is somehow at fault for Putin’s war and undeserving of our help — a consensus as divorced from reality as the left’s push for a rapid negotiated end to the hostilities, even on Russia’s terms (which amount to weakening Ukraine and letting Moscow get set to take the rest later).

Putin has already shown he has no respect for settlements and treaties — he routinely violates them at his convenience. Following his hero Joseph Stalin, he thinks “honest diplomacy is like dry water.”

Zelensky has taken the only honorable course open to him, meeting aggression with unbending resolve. The political peanut gallery here in the States could learn from him.

What Time Will ‘Strange World’ Be on Disney+? 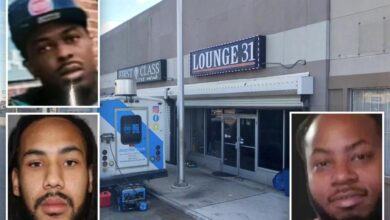 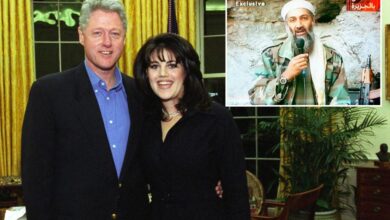 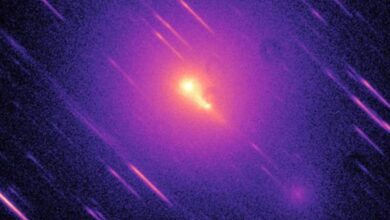 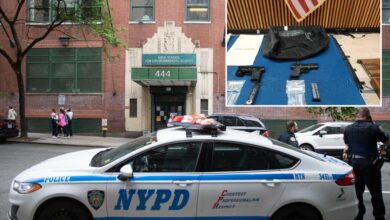