The pair were photographed driving to West Hollywood’s Bird Streets Club — with DiCaprio, 48, behind the wheel and Chalamet, 26, in the passenger seat.

The duo previously starred together in the Netflix disaster comedy, “Don’t Look Up,” and Chalamet has previously said in a recent Vogue UK interview that DiCaprio has given him past career advice over the years, including, “No hard drugs and no superhero movies.”

Inside the starry haunt, we hear that DiCaprio and Chalamet enjoyed dinner together before they headed up to the club’s roof to join a larger group of friends, sources close to the stars confirmed to Page Six.

The insiders didn’t elaborate on what the thespians discussed at their powwow.

But DiCaprio has a reputation for picking the best projects in town — so we’d like to think he was giving the “Dune” star some more advice.

DiCaprio had been spotted leaving the same club just a night earlier, and hopping into a car with Victoria Lamas, the 23-year-old daughter of Lorenzo Lamas. But sources told Page Six the pair had been at a “big group dinner” together, and “were also joined by a number of other people in the car.” 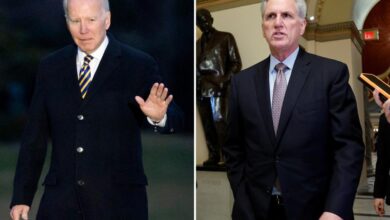 Biden, McCarthy poised for talks about raising the debt ceiling 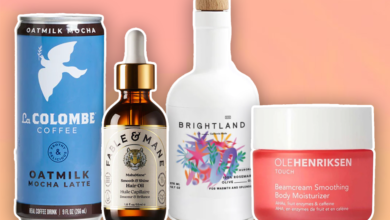 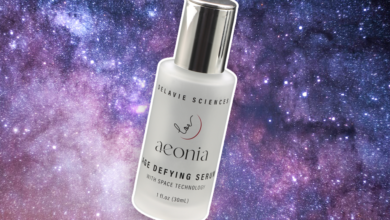