ATLANTA — The Nets are coming off what might be their best three-game stretch of the season. T.J. Warren is playing the best basketball since his comeback.

Brooklyn GM Sean Marks has shown a knack for finding gems, from Joe Harris and Spencer Dinwiddie to Jeff Green on a veteran minimum. Warren is building a case to be his latest find — and arguably the biggest steal in the league this summer.

In just 10 games with the Nets, Warren — who essentially missed two years due to multiple stress fractures and foot surgeries — has rediscovered his scoring touch faster than anybody could’ve expected and played better defense than anybody knew he could.

The Nets visit Atlanta on Wednesday riding an NBA-best nine-game win streak, and over their last three they’ve dominated defending-champion Golden State by 30, knocked 2021 champ Milwaukee off the Eastern Conference top perch and won at Cleveland to leapfrog the Cavaliers into third place.

Warren heads into Wednesday’s game fresh off his best effort as a Net. The veteran forward poured in 23 points on 9 of 14 shooting and eight rebounds, all season-bests.

When he joins Kevin Durant and Kyrie Irving as a third scorer, he makes Brooklyn’s offense almost impossible to contain.

“Great lift. He just has a knack of scoring the basketball. It’s amazing. He’ll hit some of the toughest shots,” coach Jacque Vaughn said. “He’s shot the 3-ball. … When he’s doing that, it gives us flexibility to play with both groups. … So, adding up some games and adding up some minutes.”

A high basketball IQ, midrange game and savvy cutting makes Warren the perfect complement for Durant and Irving. And when they sit, his shotmaking prowess makes him the perfect stand-in.

Well, stunning to most.

“I wouldn’t say I’m surprised,” Durant said. “What’s surprising was how good he is deflecting the basketball on defense. Scorers like him get a rap on defense, but he’s made an impact on that end. He’s a natural.

“I thought it’d take him time to get his legs, his confidence back, but I was wrong about that. Hopefully he keeps it up. Coaches trust him, teammates trust him, he’s been playing well.”

Warren concurred that his defense has been overlooked.

“Yeah, for sure,” Warren told The Post. “When you score so easily and you’ve just been a natural scorer basically my whole career, other parts of my game can be underrated. But it’s on me to just consistently show that I’m a two-way player, just take pride in that and giving 100 percent effort on both ends. Just not scoring, it’s defense as well. So just challenging myself every night on the defensive end.”

Vaughn has drilled down on defense, particularly boxing out. When he showed the players their stats in the latter area, Warren was at the top of the list.

“Just being mindful that those possessions matter,” Warren said. “Just that attention and detail, boxing out, getting those possessions. Finishing defense with a rebound is very vital when you’re trying to win important games. So just trying to emphasize that now, so we’re just mindful of that consistently.”

Warren’s work on that end of the court has even impressed Ben Simmons, a former defensive player of the year runner-up.

“He’s been great,” Simmons said. “Just building his confidence. It’s hard to come back, especially when you’ve been out for two years. So you see him build his confidence, hitting shots, boxing out. He was top of the list. He had the biggest difference in box outs, so he’s been doing well.”

Rangers blanked by rival Capitals in first game after Christmas 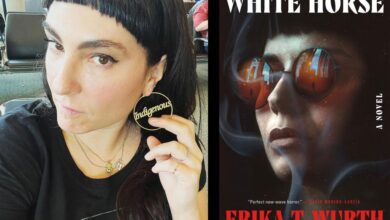 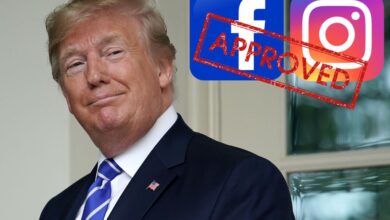 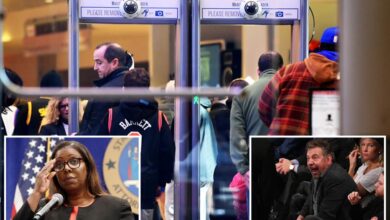 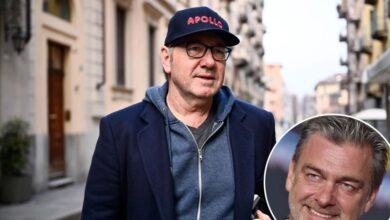