The former chaplain to Queen Elizabeth II warned that the multi-faith multiculturalism of King Charles III threatens to destroy his own house and put an end to the British monarchy.

“I think that if this slow movement into multiculturalism and multi-faith goes on, we’ll lose the monarchy, because in the end, I don’t think it will be true to itself,” Gavin Ashenden, who served as chaplain to the queen from 2008 to 2017, told British outlet GB News on Sunday.

Ashenden made his comments in response to the king’s first Royal Christmas Message since assuming the throne upon the death of his mother in September.

“The problem is that it’s a bit like watching a wonderful ship that’s hulled beneath the waterline slowly sink, and at some point what you want to do is to stop it sinking and make sure that it floats,” Ashenden said. “And I don’t think the monarchy can float if it becomes a multicultural, multi-faith monarchy.”

Acknowledging King Charles III did “exceptionally well” with his first Christmas address, Ashenden said that British subjects have nevertheless been witnessing “a very slow, gradual shift from being a Christian monarchy to a multi-faith one.”

“The problem is that you’re either defender of the faith, or you’re not,” referencing the oath the British monarch takes to defend the Protestant religion.

The British monarch, among other duties, serves as the supreme governor of the Church of England.

“There’s so much about Christianity that is just directly responsible for our way of life in our culture,” said Ashenden, who went on to warn that Christians in the U.K. are increasingly marginalized.

CHRISTIANITY DWINDLES TO MINORITY RELIGION IN ENGLAND, WALES FOR FIRST TIME ON RECORD: ‘NOT A GREAT SURPRISE’

If King Charles III refuses to stand up for the historic faith of his nation, Ashenden predicted in his article that he will have “sown the seeds of destruction of the House of Windsor.”
(WPA POOL)

Ashenden, who quit his chaplaincy position in 2017 after condemning recitations of the Koran during an Epiphany service at St. Mary’s Cathedral in Glasgow, noted how Christianity in increasingly being pushed out of the public square because of its exclusive claims amid a “serious competition for power.”

During his Royal Christmas Message, King Charles touched upon his very important trip to Bethlehem in 2020.
(YouTube/The Royal Family)

“If you don’t defend Christianity today, we’ll lose it from this country,” Ashenden added, noting the recent case of a Christian woman who was recently arrested for praying silently outside an abortion clinic in Birmingham, England.

“The problem we face is a serious conflict of values, and there can’t be a solution by just saying, ‘Do you know what? All the values are the same, let’s pretend everything is nice,'” the former chaplain said. “I don’t think nice will cut it.”

The United Kingdom’s King Charles III before Privy Council members in the Throne Room during the Accession Council at St James’s Palace, London, Saturday, Sept. 10, 2022, where he was formally proclaimed monarch.
(Jonathan Brady/Pool Photo via AP)

Ashenden, who ultimately left the Church of England and became a Roman Catholic, also penned an op-ed in the Catholic Herald warning that Christianity in the U.K. “is buckling under the relentless daily assault that an increasingly hostile secularism is directing towards it.”

If King Charles III refuses to stand up for the historic faith of his nation, Ashenden predicted in his article that he will have “sown the seeds of destruction of the House of Windsor.”

Jon Brown is a writer for Fox News Digital. Story tips can be sent to jon.brown@fox.com. 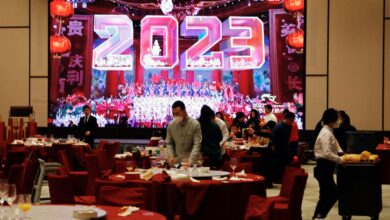 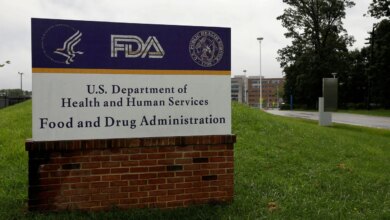 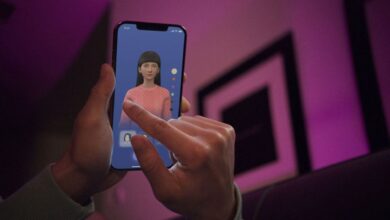 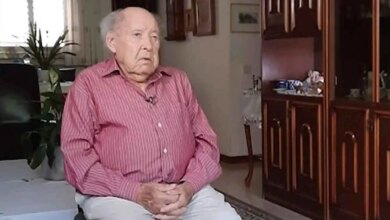