A few NFL teams thought they might be able to coerce retired tight end Rob Gronkowski out of retirement after a recent tweet went viral.

On Wednesday, Gronkowski tweeted three words, “I’m kind of bored,” and the sports world went wild. The tweet has almost 70,000 likes and got the attention of some NFL executives.

Gronkowski revealed on the Up & Adams Show on Thursday that two teams reached out to him after the tweet blew up. The former Patriot and Buccaneer said that the attention the tweet got blew him away.

“I barely tweet actually,” Gronk said. “I’m kind of bored, people took that as I was coming back to football.”

“It was mind blowing that my agent hit me up and two teams hit me up.”

But alas those teams and anyone else hoping for Gronkowski’s return were quickly let down.

It turns out the tweet was part of a partnership with FanDuel, which Gronkowski announced in a video on Thursday. The Twitter prank got plenty of attention, though, something his new sponsor was surely pleased about. 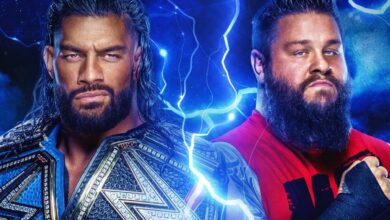 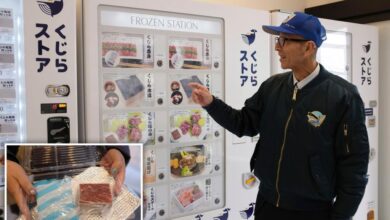 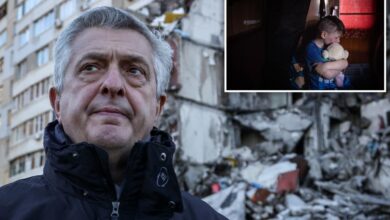 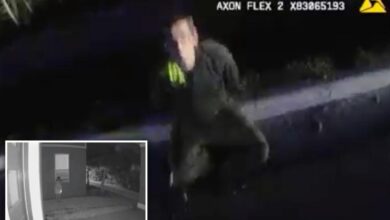