Southwest Airlines’ chief executive says that passengers ought to prepare for even more cancellations on Tuesday and Wednesday as thousands were left stranded at airports over the storm-battered Christmas holiday weekend.

“In all likelihood we’ll have another tough day [on Tuesday] as we work our way out of this.”

“This is the largest scale event that I’ve ever seen,” Jordan said.

The airline, the nation’s fourth largest carrier based on number of passengers, canceled more than 70% of its flights on Monday and more than 60% on Tuesday.

Southwest warned that it would operate just over a third of its usual schedule in the days ahead to allow crews to get back to where they needed to be.

“Obviously that will have even more impact on our Customers,” Jordan told employees on Monday.

“But we’ve got to get out of this. We’ve got to get to the point where we’re reliable and we get our Customers, our Crews, our aircraft, everything on track.”

The airline appears to have been hit harder by the weather than other carriers.

American, United, Delta and JetBlue suffered cancellations rates of between zero and 2% by Tuesday.

Of the approximately 2,950 flight cancellations in the US by midday on Tuesday, 2,549 were called off by Southwest. That represents more than 60% of its total flights for the day.

The Department of Transportation has said it would investigate.

Shares of Southwest fell by more than 6% as of Tuesday at 3 p.m. Eastern time.

Executives at the Dallas-based carrier cited heavier-than-anticipated fog in San Diego, staffing shortages at its fuel vendor in Denver, and out-of-date technological systems throughout its network as reasons for the breakdown.

Southwest said that frozen planes in storm-hit Denver and Chicago — two cities where it maintains a large presence — caused considerable delays as well.

The airline said that affected passengers could “submit receipts for consideration” by email or through the company website.

“We will honor reasonable requests for reimbursement for meals, hotel, and alternate transportation,” the airline said. 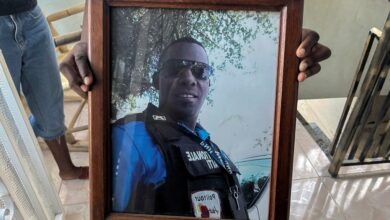 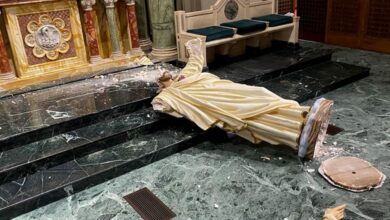 Attacks against Catholic churches approach 300 incidents since May 2020: report 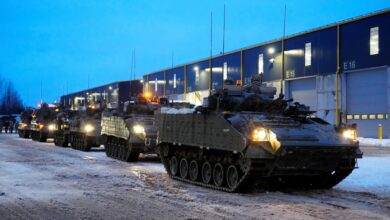 Tensions high over isolated Azerbaijan region. What’s behind the dispute?