Taiwan is increasing its minimum military service requirements for all capable male citizens amid rising tensions with the People’s Republic of China.

Taiwanese men of military age qualified for service will now be required to serve at least one year in the nation’s military. This is a three-fold increase from the recently shortened requirement of just four months of conscription.

A People’s Liberation Army member looks through binoculars during military exercises as Taiwan’s frigate Lan Yang is seen at the rear, on Friday, Aug. 5, 2022.
(Lin Jian/Xinhua via AP)

“Peace will not drop from the sky… Taiwan is on the frontline of authoritarian expansion,” Tsai said.

US MILITARY WILL DEFEND TAIWAN ‘IF IT COMES TO THAT,’ BIDEN SAYS

A boat moves through the water at the 68-nautical-mile scenic spot, the closest point in mainland China to the island of Taiwan, in Pingtan in southeastern China’s Fujian Province, Friday, Aug. 5, 2022.
(AP Photo/Ng Han Guan)

“This is an extremely difficult decision, but as president, as the head of military forces, it is my unavoidable duty to defend national interests and our democratic way of life,” President Tsai said.

The lengthened conscription policies are part of ongoing efforts to prepare the island for a possible invasion by the neighboring People’s Republic of China.

Taiwan, also known as the Republic of China, is an island nation off the coast of the Asian mainland. Taiwan has declared itself independent of the People’s Republic of China and claims a continuation of governance from the pre-revolutionary China.

China has long claimed sovereignty over Taiwan and the Taiwan Strait, the relatively narrow strip of ocean between the island of Taiwan and the Chinese mainland. The Chinese military has frequently sent planes into the area, testing Taiwan’s air defense zone.

China’s military harassment of Taiwan, which it claims is its own territory, has intensified in recent years, and the Communist Party’s People’s Liberation Army has sent planes or ships toward the island on a near-daily basis.

Between 6 a.m. Sunday and 6 a.m. Monday, 47 of the Chinese planes crossed the median of the Taiwan Strait, an unofficial boundary once tacitly accepted by both sides, according to Taiwan’s Ministry of National Defense.

Timothy Nerozzi is a writer for Fox News Digital. You can follow him on Twitter @timothynerozzi and can email him at timothy.nerozzi@fox.com 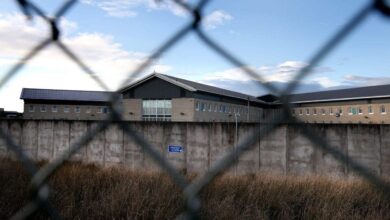 Transgender woman, who stalked a girl as a man, granted transfer to Scotland all-women’s prison: report 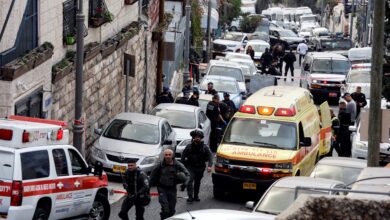 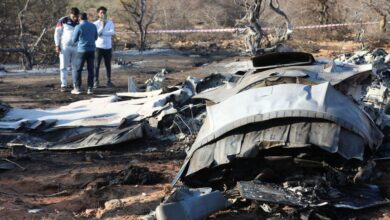 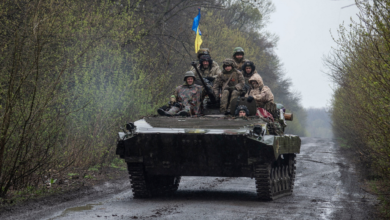