Southwest Airlines canceled another 2,600 flights on Tuesday as the Dallas-based carrier continued to struggle to recover from the weekend’s weather impacts thanks to outdated computer systems and bad scheduling practices, insiders and experts said.

While other airlines managed to get most of their flights off the ground after the weekend chaos, Southwest’s systems for managing flight bookings and employee placement have collapsed, according to reports.

“We’ve seen these sorts of meltdowns occur on a much more regular basis and it really just has to do with outdated processes and outdated IT,” Captain Casey Murray, the president of the airline’s pilots union, told CNN on Monday.

“It’s phones, it’s computers, it’s processing power, it’s the programs used to connect us to airplanes — that’s where the problem lies, and it’s systemic throughout the whole airline.”

Southwest canceled a whopping 85% of its scheduled flights on Monday and accounted for 53% of all of Tuesday’s US flight cancellations as of 2 p.m. Tuesday, according to FlightAware.

“Part of what we’re suffering is a lack of tools,” Jordan said in a memo to employees on Sunday, which was reported by CNN.

“We’ve talked an awful lot about modernizing the operation, and the need to do that.”

While Southwest suffered through the impacts of winter weather and other climatic obstructions along with its competitors over the Christmas weekend, it has a longer road back to normal due to its own unique circumstances, experts told The Post.

Other major airlines managed to avoid the worst of the holiday chaos in part by offering employees incentives to work during major travel periods, according to airline industry analyst Robert W. Mann. Southwest has done nothing of the sort.

“The industry as a whole is still running around with not enough people to serve the number of customers that are out there looking to fly,” Mann said.

“[Southwest is] in the most dire situation because of the extent and the duration of mandatory overtime. When push came to shove, enough people said, ‘No more.’”

President Biden and the US Department of Transportation both issued separate statements on Monday and Tuesday promising to hold Southwest and other airlines to account.

“Our Administration is working to ensure airlines are held accountable,” Biden said.

One possible response could be to require Southwest to “interline” with other airlines, which would make it easier for stranded flyers to find alternative ways home, said Clint Henderson of travel site The Points Guy.

“Because they fly point-to-point instead of hub-and-spoke, when things start to go wrong it cascades very quickly,” Henderson said about the airline.

The airline operates at the whim of the weather — particularly as it faces challenges created or exacerbated by the pandemic, which initially decimated airline ridership.

“When you throw in a storm like this there’s only so much you can do about it.” 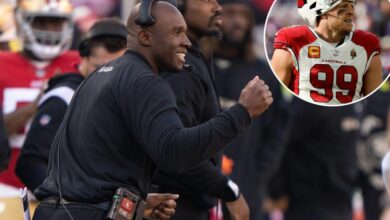 J.J. Watt is amped up for Texans’ DeMeco Ryans hire 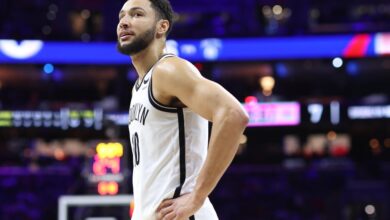 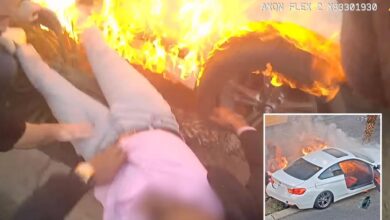 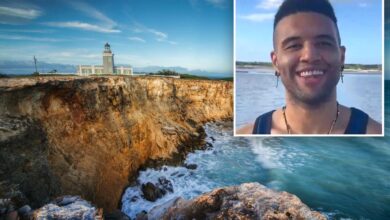 Edgar Garay dies after falling off cliff in Puerto Rico