WASHINGTON — The US government on Thursday accused North Korea of selling “rockets and missiles” to the Wagner Group, the bloodthirsty paramilitary unit accused of committing war crimes in Ukraine.

“Today we can confirm that North Korea has completed an initial arms delivery to Wagner, which paid for that equipment,” Kirby said in a lengthy statement. “Last month, North Korea delivered infantry rockets and missiles into Russia for use by Wagner.

“We assess that the amount of material delivered to Wagner will not change battlefield dynamics in Ukraine, but we are certainly concerned that North Korea is planning to deliver more military equipment.”

Kirby accused North Korean tyrant Kim Jong Un of failing to be honest about his country’s role in the 301-day-old Ukraine war, which has drained Russia of military supplies due to surprisingly effective resistance by the NATO-armed Ukrainian government.

“North Korean officials have said publicly that they would not support Russia’s war in Ukraine – and yet here they are delivering arms to Wagner, in direct violation of United Nations Security Council resolutions,” the spokesman said.

“We are going to raise these violations with the Security Council alongside our allies and partners and of course we condemn North Korea’s actions and we urge North Korea to cease these deliveries to Wagner immediately.”

The Wagner Group, founded by Russian oligarch Yvgeny Prigozhin, supports the Kremlin’s invasion of Ukraine, which has faltered with a series of humiliating defeats.

Kirby said that the Wagner Group is spending more than $100 million per month on operations in Ukraine and “currently has 50,000 personnel deployed to Ukraine, including 10,000 contractors and 40,000 convicts.”

The former Pentagon press secretary said the Wagner Group is prominent in fighting in the city of Bakhmut in the eastern Donetsk region, one of four partially Russian-occupied Ukrainian provinces that Russian President Vladimir Putin purported to annex in October.

Ukrainian President Volodymyr Zelensky made a surprise visit to Washington on Wednesday in his first trip abroad since the war began on Feb. 24 and during a speech to Congress likened the fight in Bakhmut to the successful pushback by US troops against Nazi Germany’s offensive during the Battle of the Bulge in the winter of 1944.

The Wagner Group “is on the ground playing a significant role there, where its ill-equipped and ill-trained forces are, quite frankly, suffering heavy casualties,” Kirby said.

“It seems as though Prigozhin is willing to just throw Russian bodies into the meat grinder in Bakhmut,” he added. “In fact, about 1,000 Wagner fighters have been killed in the fighting in just recent weeks and we believe that 90 [%] of those 1,000 fighters were in fact convicts.”

A nail technician mistook my nails for acrylics, now I may lose a thumb 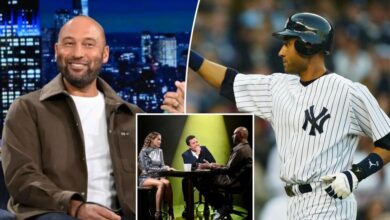 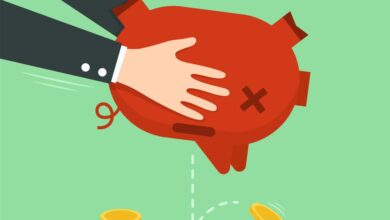 My family is using me for my money 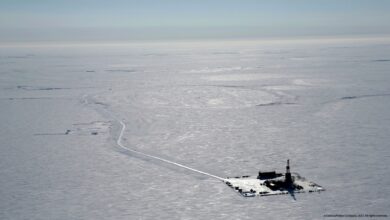 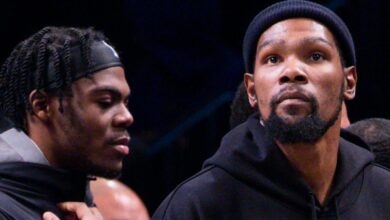