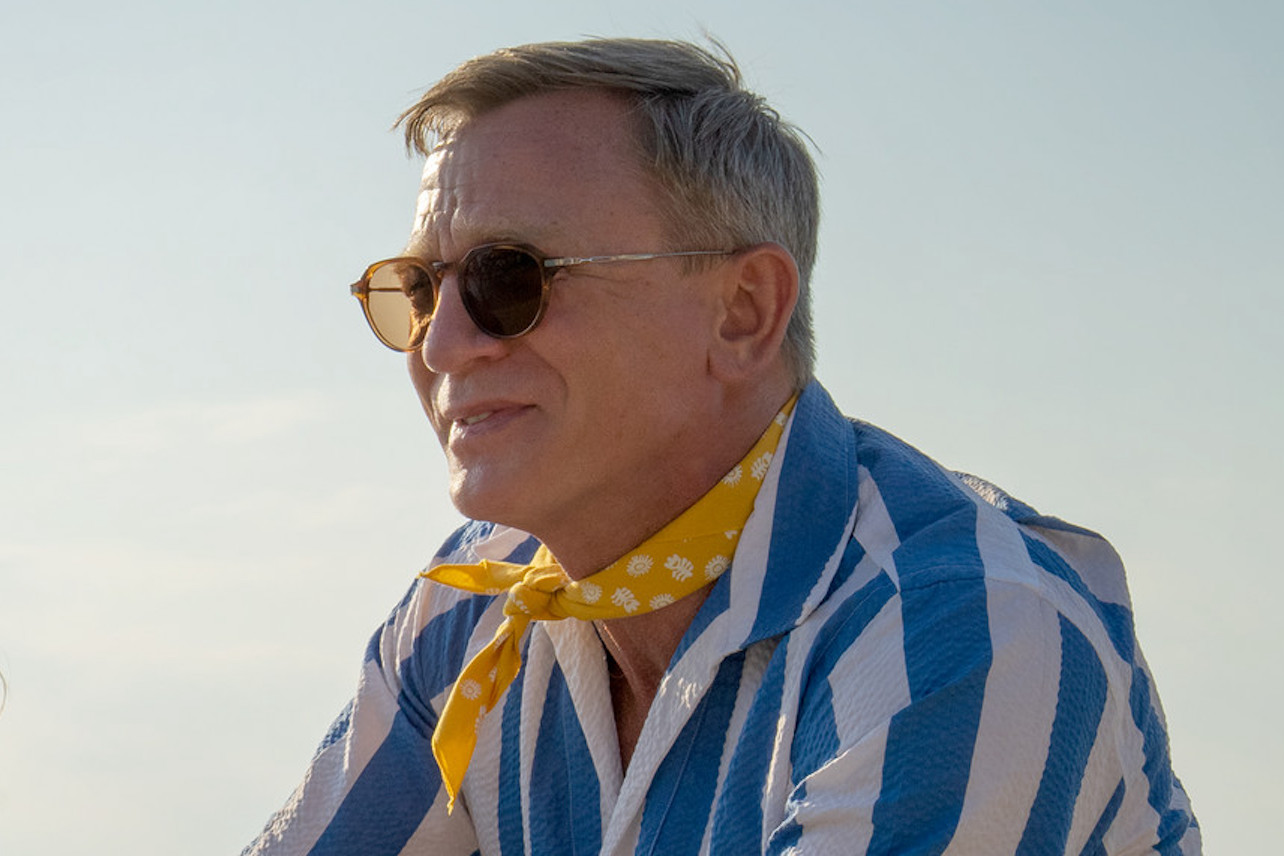 You’ve just finished watching Glass Onion on Netflix, aka Knives Out 2. You’ve had a good laugh at all of Kate Hudson’s jokes, swooned over Daniel Craig’s many fire outfits, and squealed with joy over the surprise celebrity cameos. Writer/director Rian Johnson has done it again! And now you’re wondering, “When does Knives Out 3 come out already?”

Well, good news folks: Knives Out 3 is officially happening. But bad news for anyone who fell in love with the characters in Glass Onion: Much like the characters in the first Knives Out film—which was the surprise theatrical hit of 2019—the characters of Glass Onion will not return in the next Knives Out sequel. The exception, of course, is detective Benoit Blanc (Daniel Craig) who will once again take on a new case in Knives Out 3. And, hey, now that we know Benoit has a significant other played by a certain famous actor, maybe he’ll show up again too!

But that still leaves us with an unsolved mystery: When does Knives Out 3 premiere on Netflix? Read on to find out what we know so far about the Knives Out 3 release date.

Will there be a Knives Out 3?

Yes! Knives Out 3 is happening. Last year, Netflix bought the rights to two Knives Out sequels in a $469 million deal, with Glass Onion being one of those two sequels. Like Glass Onion, the as-of-now untitled Knives Out 3 will be an entirely new mystery starring Daniel Craig, that will serve as a standalone story from the other two films.

The short answer? We don’t know. Knives Out 3 has not yet gone into production, which means it will be at least a year, or maybe more, until the third movie comes out on Netflix. Our guess is you’ll most likely see the movie on Netflix in 2024.

But we have a feeling we won’t have to wait too long for Knives Out 3. Johnson has made it clear that Knives Out 3 is the next movie he will write and direct. In an interview with Collider, Johnson’s collaborator and Knives Out producer Ram Bergman said the movie was “100 percent,” the next project, before clarifying, “I mean there’s never 100 percent, but the intention is let Rian go take a break and go do it. We’ve all been energized by how people have responded to this movie, and again, we’re having a blast making them. But yeah, I would suspect, unless something changes, that’s going to be the next thing.”

In a separate interview with A.Frame, Johnson confirmed that the writing process for Knives Out 3 has begun and that he plans to make his next film, even though there is room in the contract for him to take a break. “Coming out of the experience of making [Glass Onion], I’m so creatively jazzed by this form, and I’ve already started to dig in and try and figure out what the next one can be,” Johnson said.

So what kind of mystery can fans expect to see Benoit Blanc dig into for Knives Out 3?

Well, we’re 99.9 percent sure he was joking, but Johnson has mentioned the idea of going to space in two separate podcast interviews. According to The Playlist, Johnson told podcast host Marc Maron, “I’m gonna take the franchise to space, it’s time. No, it’s time, why not. It’s time to take it to space! It’s a moon mystery!”

He later said something similar to host John August and Craig Mazin on the Scriptnotes podcast, while joking about asking an AI to write the script: “Let’s see what happens if we took the franchise to space with the next one. Let’s say Benoit Blanc is taken to a moon base.”

Either Johnson is re-using his jokes, or we might just see Benoit Blanc on the moon. 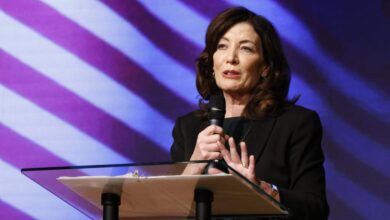 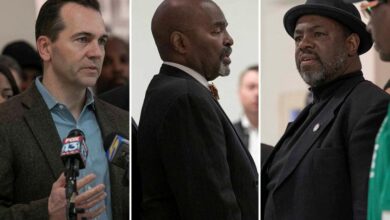 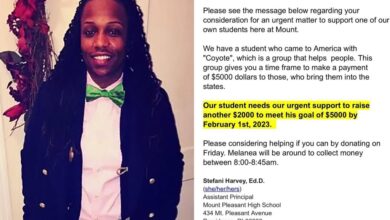 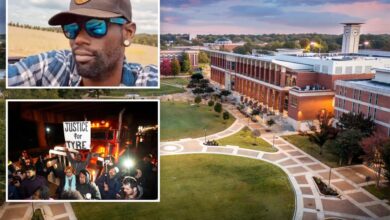