A young boy has gone viral on TikTok, hilariously trolling his new stepfather for failing to be a billionaire.

Jake Milton, 12, served as best man at his mom Alysa’s wedding to her longtime love, Tony, earlier this year and was tasked with delivering a side-splitting speech on the big day.

The boy took to the microphone at the outdoor event in Essex, England, with his address uploaded to social media, where it has clocked up 1.5 million views as of Wednesday afternoon.

“Tony, I can’t imagine how my life would have turned out had mom met someone else all those years ago — maybe Elon Musk or Jeff Bezos,” Jake humorously stated at the outset of his speech. “Just someone rich basically. For god’s sake Tony, why do you have to be a police officer? “

Jake’s gibes elicited stunned laughs from the audience, although it was clear he was only affectionately teasing Tony as he subsequently listed off the happy memories they had shared together.

“With that being said, I don’t think Elon Musk or Jeff Bezos would wake up at six o’clock in the morning to watch a four-hour-long superhero film with me,” the youngster stated, looking lovingly at Tony. “Nor would they let me watch Stephen King’s ‘It’ when I was only seven.”

Jake continued: “I don’t think that Jeff Bezos would have the skills to make a Halloween costume in ten minutes that was so bloody good that it made a four-year-old boy cry and caused the person in the care home window to have a heart attack.”

The sentimental tween also added that Musk “would definitely not have spent three hours at the park teaching me how to use my size and strength in a football match.”

But Jake’s trolling of Tony wasn’t over — with the cheeky Brit hilariously describing how his life would have been more luxurious if his mom had married Musk or Bezos.

“If Elon Musk or Jeff Bezos were my step-dad I would have a king-size bed with a television coming out the bottom of it,” he quipped. “And I’d have an allowance of £100,000 a month. I’d be driving around in my supercar.  Actually, come to think of it, I can’t drive. Nah, doesn’t matter, I’d have a chauffeur.”

However, the youngster’s speech ended on a heartfelt note, as he looked at his new step-dad and sincerely stated: “In the end, though, I would have all this stuff but I wouldn’t have Tony. And my mom would have a really ugly new husband.”

TikTok viewers had their hearts warmed by the address, which balanced genuine affection with hilarious teasing.

“He wins Best Best Man speech of ALL time. What an amazing young man,” one fan declared.

“Sounds like Jake and Tony are going to be keeping you on your toes,” another wrote to Jake’s mom, Alysa.

Meanwhile, another wistfully wrote that their pair set the bar for step-dad/ step-son relationships:

“You can just tell that these two have the BEST bond!” they declared. “I pray that my kids have this one day.” 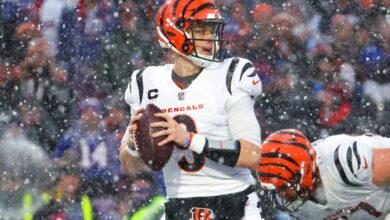 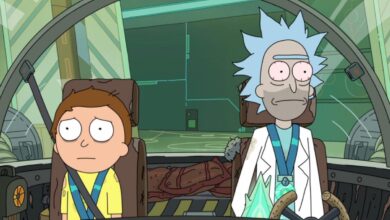 You Know Who Could Replace Justin Roiland on ‘Rick and Morty’? Literally Any Man at a Bar 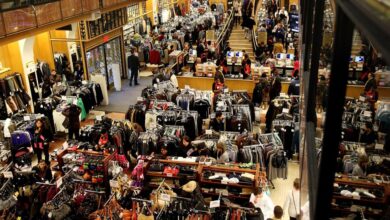 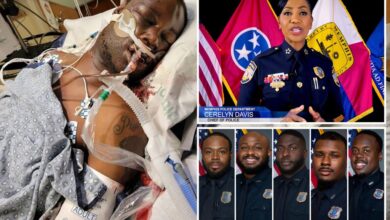