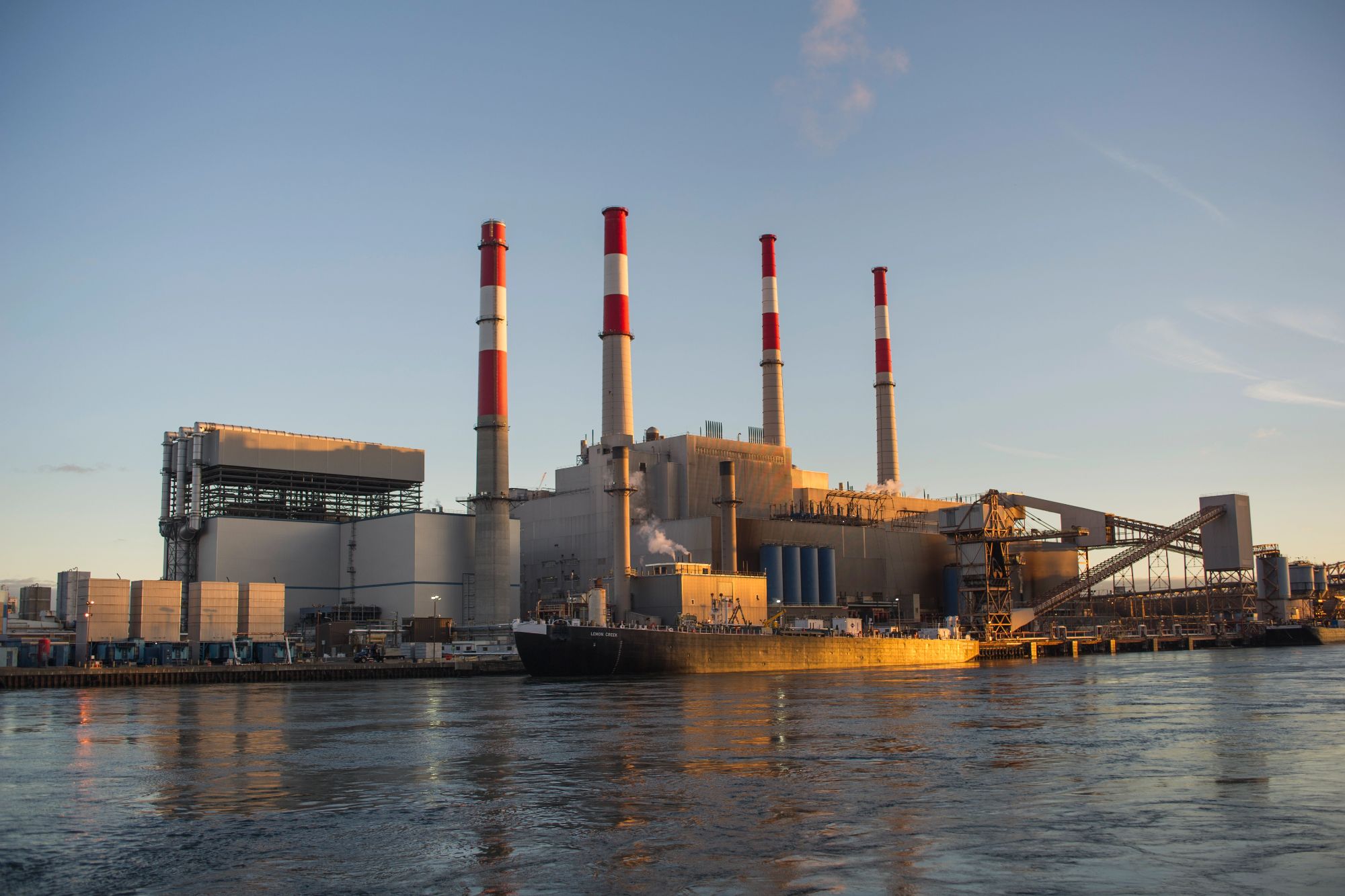 With the start of the new year, New Yorkers are set to have their worlds turned upside down — and all for a fanciful green-dream plan that comes with sky-high costs and mountains of other pain yet is almost certain to fail, and won’t even do much good if successful.

Gov. Kathy Hochul eagerly picked up the ball, and in December, a panel stacked with rubber-stampers pushed through a plan they preposterously claim will enable the state to meet those goals. Hochul’s agencies will now spit out specific rules and regulations based on the plan.

The law also requires a shift to renewable energy for electricity, with 70% online by 2030 and 100% just a decade later. Yet that will mean ramping up juice for wind- and solar-energy resources several times over, a herculean (and expensive) undertaking.

(And too bad for communities that don’t want towering windmills or massive solar-panel farms in their backyards.)

In total, the state will need as much as 124 gigawatts of power by 2040, per the New York State Independent System Operator, which oversees the electricity market — though it warns “even that might not be sufficient.” Which means tripling the state’s current generating power by adding 83 GWs in new capacity, plus making up for plants that close, all in just 18 years. For context, the state built just 12.9 GWs over the past 23 years.

The shift to wind and solar also means other new zero-emissions power sources will be needed for when the wind doesn’t blow or the sun won’t shine. Yet get this: There are no such commercial sources available at the moment. The plan itself admits a projected shortfall in electric supplies “will require identifying and developing solutions for dispatchable technologies.” Imagine planning the state’s energy future on a hope that some new technology will be discovered.

No wonder critics doubt the state can meet even its 2030 goals, let alone those beyond. Gavin Donohue, who heads the Independent Power Producers of New York, says it’ll take pure “magic” to make the plan work. And if it fails, and supplies run short, New York faces crippling blackouts, which could cost lives and property damage, as Empire Center energy expert James Hanley notes. That could cascade even to areas outside the state.

Meanwhile, all New Yorkers will personally have to make big-time sacrifices — and not just because of the skyrocketing energy bills they’ll face. As the plan states bluntly: “Every sector [of the economy] will see significant transformation over the next decade and beyond.”

Prefer gas-powered cars to zero-emission ones? Forget about buying one in New York after 2035. Indeed, in just seven years, the plan projects 3 million electric vehicles on New York’s roads.

It also wants New Yorkers to switch to heat pumps, with up to 2 million to be installed by 2030; buildings will have to phase out fossil-fuel sources for heating. Manufacturers will also need to shift to new technologies, with steep costs passed to the public.

And that’s just the start: As Hanley put it, the plan dictates “what types of consumer products New Yorkers will be able to buy . . . how much workers in the green economy will be paid” — those who work on renewable-energy projects get a union-rate premium — “how quickly reliable sources of electricity will shut down and what types of businesses will be bribed to set up shop in the state.”

Price tag? Some put it at a whopping half trillion bucks or more — though where the money will come from is anyone’s guess. (Pro tip: Hide your wallet).

And if, by some miracle, the plan does work, what do New Yorkers get for all that pain and expense? A reduction in global emissions by the state’s share: all of 0.4% — though, as Hanley also points out, that benefit will be enjoyed by the entire world, not just New Yorkers.

In the meantime, nations like China and India will be boosting emissions, wiping out any gains by New York. Greenies in the state will feel great about their contributions, though they’ll do virtually nothing to tame rising temps.

It’s absolute madness — putting New Yorkers through a risky, painful exercise with virtually nothing to be gained. And here’s the kicker: The entire justification is based on the myth that humans face catastrophe unless warming is slowed.

Yes, temperatures are rising. But as Bjorn Lomborg observes, citing UN figures, unchecked climate change means the average person in 2100 will be “only” 434% better off, instead 450% without climate change. “That is not a disaster,” he quips.

Hochul’s push to go through with this folly is certain to spell pain and misery for the state. The only way out is for New Yorkers to convince her and lawmakers to ditch the plan and start from scratch. 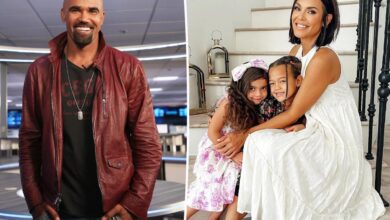 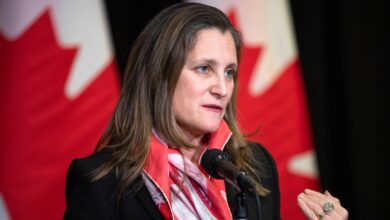 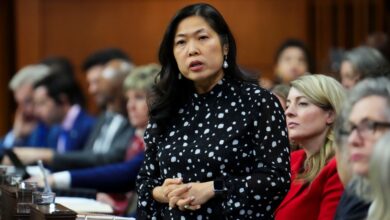 ‘Disappointing’ that U.S. pressing ahead with duties on Canadian softwood lumber: Ng 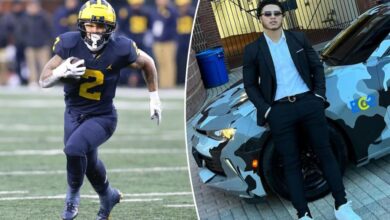