Bryan Kohberger, the suspect in the brutal murder of four University of Idaho students, has been fitted with a suicide prevention vest while in custody in Pennsylvania — and is “eager to be exonerated.”

Kohberger, 28, was arrested during an early morning SWAT raid early Friday morning at his parents’ home Albrightsville, Pennsylvania and is being held at the Monroe County Correctional Facility without bail.

Law enforcement sources told Fox News that the accused killer was wearing the suicide prevention vest ahead of his extradition hearing scheduled for Tuesday.

The vests are made so they cannot be rolled or torn to prevent inmates “from using the fabric to create a weapon or hanging mechanism,” the outlet said.

Kohberger, a Ph.D student at Washington State University, is charged with four counts of murder in the stabbing deaths of Ethan Chapin, 20, Xana Kernodle, 20, Kaylee Goncalves, 21, and Madison Mogen, 21 at their Moscow, Idaho rental home on Nov. 13.

Kohberger was living on campus at WSU in Pullman, Washington — about 10 minutes away from Moscow — at the time of the killings, officials confirmed.

The accused criminal justice student is “shocked a little bit” at the allegations against him, his attorney told CNN on Saturday.

Kohberger intends to waive his extradition hearing to expedite his transport to Idaho, Monroe County Chief Public Defender Jason LaBar said in a statement to to the news outlet.

“Mr. Kohberger is eager to be exonerated of these charges and looks forward to resolving these matters as promptly as possible,” LaBar said.

LaBar estimated that Kohberger could be transported back to Idaho in as few as 72 hours after the Tuesday hearing, he told CBS news.

Once he appears before a judge in Idaho, officials will unseal Kohberger’s probably cause affidavit, which will reveal unreleased information on the murders and the investigation that led to Kohberger’s arrest, Prosecutor Thompson told reporters at a press conference Friday, citing Idaho state law.

Labar later told CNN that Kohberger arrived in Pennsylvania around December 17 to celebrate the holidays with his family after he completed his first semester of the Ph.D program at WSU.

“His father actually went out and they drove home together,” LaBar said.

The drive from Pullman, Washington to Albrightsville, Pennsylvania is over 2,500 miles and takes about 37 hours, according to Google maps.

Kohberger’s white Hyundai Elantra, which was sought as key clue by police for weeks, was found at the his parents’ house when authorities arrived, LaBar confirmed.

Kohberger’s father, Michael, opened the door and both he and his son were cooperative with police, the attorney said.

LaBar additionally told CNN that he has recommended Kohberger be psychologically analyzed before court proceedings occur.

He remains in a cell alone “on 24-hour watch by the guards there to ensure his safety,” Labar said.

LaBar added that he didn’t wish to speak about the case with Kohberger, as he has not received the probable cause affidavit and is only representing him for the extradition proceedings.

Man stabbed in neck with scissors near Times Square 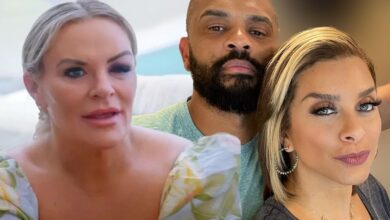 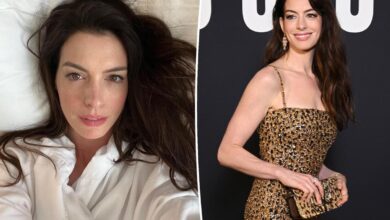 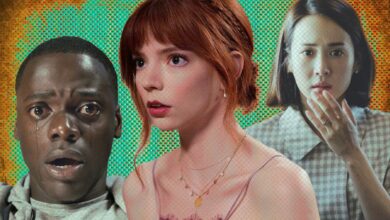 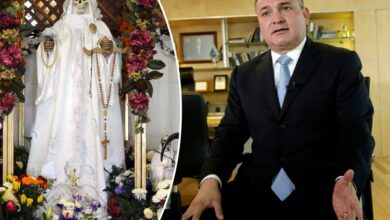