He didn’t need a national championship for his Ohio State legacy.

His performance Saturday night was more than enough.

It didn’t result in victory and a spot in the national championship back home in Los Angeles, but the dynamic junior quarterback did everything in his power to make it happen.

He nearly carried the fourth-seeded Buckeyes to a stunning upset of heavily favored defending national champion Georgia, but late Stetson Bennett magic and Noah Ruggles’ missed 50-yarder with three seconds left was too much to overcome in a crushing 42-41 defeat in a dramatic Peach Bowl.

“I just tried to leave it all on the line,” Stroud said. “Games like this, I’m at a loss for words. I left my heart out on that field.”

Stroud did everything he could. He completed 23 of 34 passes for 384 yards and four touchdowns. He used his legs to extend plays, and drove Ohio State into field-goal territory in the final minute after Georgia had rallied from a 14-point, fourth-quarter deficit.

He hung a season-high 41 points on the second-ranked scoring defense in the country, picking apart the Bulldogs’ elite defense despite losing star receiver Marvin Harrison Jr. to a head injury late in the third quarter.

In the end, it just wasn’t enough to send Ohio State to the national championship game.

“If you watch the tape, I think that I’ve really tried to do everything I could to win games in my career and if that means I didn’t get it done, it is what it is,” the two-time Heisman Trophy finalist said this week in the lead-up to the Peach Bowl against Georgia.

“Everybody’s entitled to their opinion. I’m going to keep moving forward and learn from it.
“I don’t think I have anything to prove. I think I’ve got an opportunity to go out there and play with my brothers again.”

It was almost certainly the last time Stroud will wear an Ohio State uniform. He is a projected top NFL draft pick, potentially even going No. 1 overall in April. Against a loaded defense featuring plenty of future NFL players, he proved plenty, performing like a player worthy of leading an NFL franchise for years to come.

But afterward, his only focus was on this heartbreaking loss.

“I’m proud of my guys,” Stroud said. “I can’t say enough about how much we fought.”

60 parkgoers rescued after 'The Wheel at ICON Park' loses power 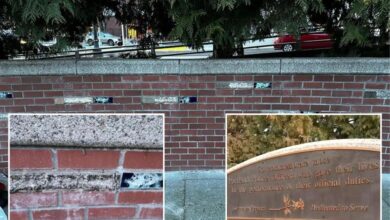 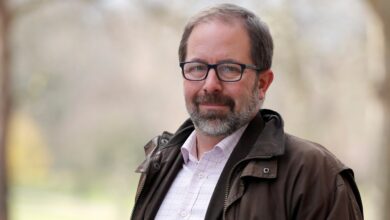 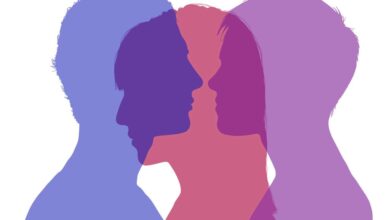 I cheated on my husband and gave him an STI 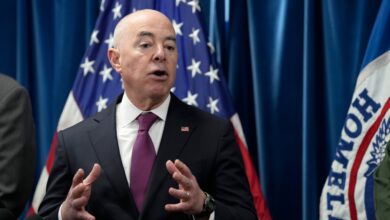