The duo made their grand entrance on the stage in Miami in matching leopard-print looks that left little to the imagination.

The “Party in the U.S.A.” singer accessorized with a gold statement necklace, leopard-print gloves and strappy heels, with crimped locks just like her godmother.

The two kicked off the special by singing Joan Jett & the Blackhearts’ “I Love Rock n Roll” to a crowd of festive partygoers.

Throughout the evening, Cyrus and Parton continued to share the stage multiple times – in equally fab looks – to sing classic hits like “Wrecking Ball” and “Jolene.”

They ended the special with a heartwarming rendition of “I Will Always Love You.”

“I tell ya, this is the thrill of my life, to get to host the show with Miley,” Parton told the crowd at one point.

“We know how much I’ve loved her since she was a lil’ ol’ bitty thing. Now she’s a big ol’ thing, and I still love her. I will always love you.”

Cyrus sweetly responded, “That’s how I feel about you, Aunt Dolly.” 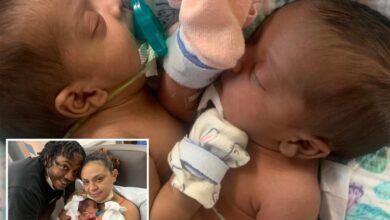 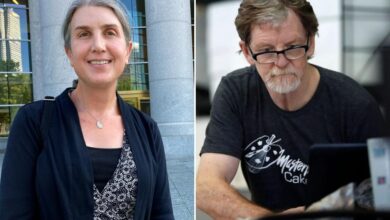 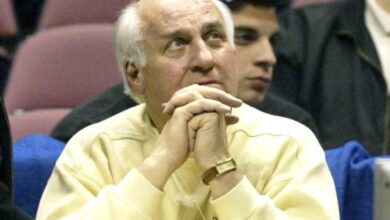 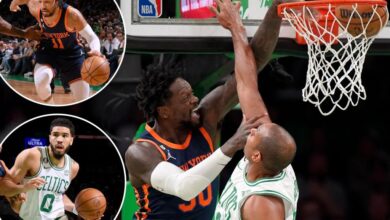 Knicks avoid blowing another lead in overtime win over Celtics