HOUSTON — Tom Thibodeau often has praised veteran guards Derrick Rose and Evan Fournier for how they’ve handled their extended time out of the Knicks’ rotation, and the head coach believes their returns to the court due to injuries on this road trip only has underscored their value.

Jalen Brunson missed a third consecutive game Saturday night with a sore right hip as the Knicks beat the Rockets, 108-88. RJ Barrett also remained sidelined with a lacerated finger suffered in the opening minutes of the loss Tuesday in Dallas.

“I think it is important,” Thibodeau said before the win when asked about Fournier, who scored eight points in 20 minutes, and Rose (four points in 11 minutes). “I think like anything, wherever you are in terms of your team, like, we have a number of young guys on our team and they’re in the rotation. And so you also want to have some guys that are in the middle, and you want to have the right veterans around them so they can help.

“We always say that we want our veterans to help teach our young guys the tricks of the trade. So if you have those type of guys that are willing to share and help the young guys develop, I think that helps to speed up the process.”

Thibodeau called Fournier “a true pro” after the 11-year vet scored 11 points in 17 minutes Thursday in San Antonio in his first appearance in 23 games, since Nov. 13. Rose and Fournier have set a good example, he said, for young players such as Quentin Grimes and Miles McBride.

“I think trial and error is a big part of learning, so they have to go through things,” Thibodeau said. “There’s gonna be some bumps, how do you handle all those things and then there’s times, hey look, this league, it’s a roller coaster.

“There’s gonna be times it’s going great and then all of a sudden it can change very quickly on you and it’s going the other way. And you have to be able to handle both. So I think having the right veterans around those young guys is very important.”

Mitchell Robinson, who was held scoreless Thursday night in San Antonio, had a much more active game against the Rockets, finishing with six points, 12 rebounds (six offensive), three blocked shots and three steals in 33 minutes.

Brunson worked out on the court with his father, Knicks assistant coach Rick Brunson, before the game.

Thibodeau said the $104 million point guard is “getting closer and closer.” Thibodeau added that Barrett mostly has been doing “cardio-type stuff” since injuring his hand in Dallas.

Center Alperen Sengun (lower back) was out for the Rockets. 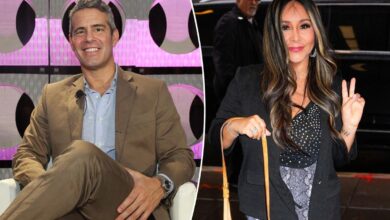 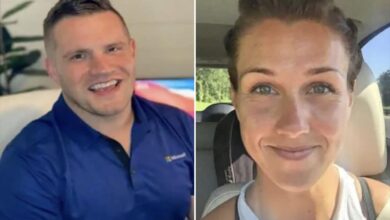 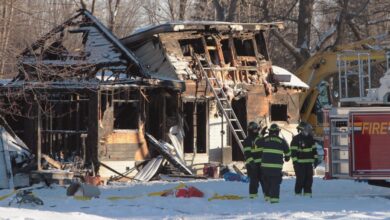