Gov. Hochul was sworn into office Sunday after becoming the first woman in state history to win a full four-year term as governor.

“It’s a rough and tumble job for a woman, but I got steel running in my veins,” Hochul said in a roughly 30-minute inaugural speech delivered in Albany. “I’m ready to take on the fight.”

The newly elected Democrat – who replaced disgraced ex-Gov. Andrew Cuomo after his 2021 resignation – memorialized the occasion by donning a white dress in honor of 20th century suffragettes while talking big about plans for a new term following an unexpectedly close race against ex-Rep. Lee Zeldin.

“The future has unlimited possibilities,” she said. “And while so many states are sliding backwards, when it comes to basic fundamental rights, New Yorkers will never have to worry about whether their rights are protected here.”

A long list of challenges loom in the upcoming weeks, including rising crime, uncertain state finances and ongoing affordability challenging New Yorkers’ ability to live in the Empire State.

While Hochul said she would wait until mid-January to outline specific policy proposals for the state budget due April 1, she hinted at some topics she’ll prioritize.

“We must and will make our state safe … we have to make our state more affordable … And we must reverse the trend of people leaving our state in search of lower costs and opportunities elsewhere,” she said.

Hochul’s new term was already off to a rocky start even before it began, with Democratic legislators, powerful unions and progressive activists aiming to shoot down her nomination of Hector LaSalle to lead the state Court of Appeals, New York’s highest judicial panel.

LaSalle’s assigned seat in Albany on Sunday was one more sign Hochul will keep pushing forward with his nomination despite the growing likelihood she’ll need Republican votes to secure the increasingly endangered confirmation.

The nomination must pass the state Senate with the support of at least 32 out of 63 senators. At least 13 Democratic senators have already said they’ll vote against it; 29 other members of the majority party have yet to publicly express an opinion.

Hochul also faces a fight with progressives over possible changes to controversial criminal justice reforms as critics push to expand situations a person may be held before trial because of their past criminal records or potential threats to public safety.

“I do want to make more changes related to violent felons, when it comes to the standards that judges use to decide (if) accused violent felons should (be released) before trial,” she recently told the Times Union.

On Sunday, she pointed tot he passage of new gun restrictions as an example of how she can work with state lawmakers to get things done despite the highs and lows of dealing with Albany Democrats over the past year.

While not dwelling on political fights during her speech, Hochul hinted she intends to bring a renewed fighting spirit to the second floor of the state Capitol once the 2023 legislative session starts later this week.

“We will fight the good fights,” she said. “To my very core, I believe there is nothing we can’t accomplish together.”

make college leaders wake up to anti-Semitism on their campuses 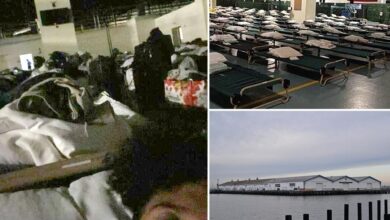 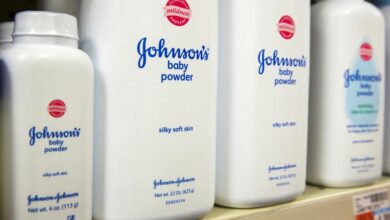 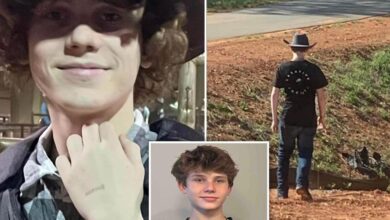 NC boy, 14, dies after being thrown off, stomped by bull 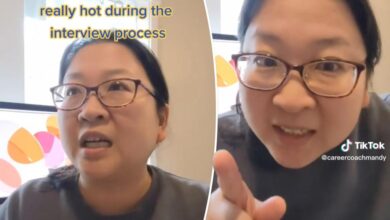