SEATTLE — You don’t want to hear it, Jets fans, because you’ve understandably grown to be sick and tired of the narrative.

Jets head coach Robert Saleh and general manager Joe Douglas don’t want to hear it because they’ve made it their mission to distance themselves from the dark past of this doomed and damned franchise.

But it was there for all to see on Sunday in Seattle.

Argue against that if you choose, but make an argument to dispute it.

The Jets’ lackluster 23-6 loss to the Seahawks was their fifth defeat in a row, absolutely leaked all over their feel-good 7-4 start that had their fans dreaming of a first playoff game in 12 years.

Those dreams are now dashed as the Jets, 7-9 entering next Sunday’s meaningless season finale against the Dolphins in South Florida, were mathematically eliminated from postseason contention with the loss.

The only thing that could have added insult to the Jets’ latest — and most damning — injury is if the Dolphins had defeated the Patriots earlier on Sunday. That would have given the Jets control of their own destiny — win their final two games and qualify for the postseason for the first time since 2010.

Raise your hand if you’re a Jets fan and you happened to have seen this movie before.

Where do we start?

The first play from scrimmage in the game was a 60-yard run by Seattle running back Kenneth Walker. En route to scoring 17 points fewer than one minute into the second quarter, the Seahawks amassed 193 yards of offense and 12.1 yards per play in the first quarter.

Jets fans rejoiced when rookie quarterback Zach Wilson was benched in favor of Mike White. Yet White, for all his moxie, was unable to ignite this Dead Offense Walking.

The shine from the feel-good story White had become was significantly tarnished in this game, further adding murkiness to the team’s hopeless quarterback situation.

White threw two interceptions in the game and failed to generate anything. His first was a forced throw toward Denzel Mims that was picked off by Seattle safety Quandre Diggs at the Seattle 9-yard line to end the Jets’ first offensive possession.

His second came in the fourth quarter when Mike Jackson picked him with the Jets desperately trying to come back.

All the good things Saleh, Douglas and the Jets have done have been undone in the past five weeks.

This collapse ranks with some doozies in the Jets’ tortured history, conjuring up very familiar feelings of disgust.

In 1994, ironically with current Seahawks head coach Pete Carroll as their coach, the Jets were 6-5 and riding high when the Dan Marino fake spike doomed them and sparked a five-game losing streak to end the season — and Carroll’s one-year career as the HC of the NYJ.

You may remember 2008 with the aging Brett Favre leading them to an 8-3 start that melted down to a 9-7 finish and the end of head coach Eric Mangini’s tenure.

Get the insider’s view on Gang Green

Sign up for Inside the Jets by Brian Costello, a weekly Sports+ exclusive.

In 2015, the Jets were 10-5 and needed to beat Ryan’s Bills in the regular-season finale to get into the playoffs and lost 22-17 to miss the postseason.

Go ahead and argue it as anything different.

Because if you’re a Jets fan, you have the same sickened feeling that you had after all of those other past disappointments.

Jets defense had no answers when it mattered most 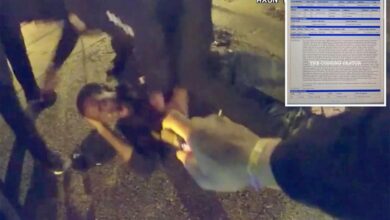 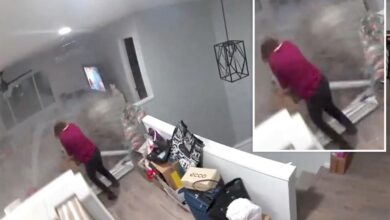 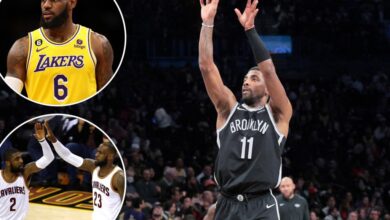 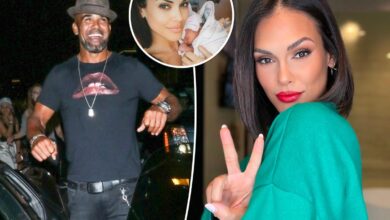