SEATTLE — It took all of one play from scrimmage for the Jets’ defense to break on Sunday.

Vaunted all year, ranked top five in the league in yardage and points coming into a win-or-out game against the Seahawks and there was Kenneth Walker, bursting through a hole and running for 60 yards. It was a punch in the mouth, followed by an uppercut two plays later when tight end Colby Parkinson caught an uncontested ball in the end zone. And in an eventual 23-6 loss to the Seahawks that eliminated the Jets from the playoffs, the defense didn’t get off the mat until it was far, far too late

There was Walker, fighting for and getting an extra push on seemingly every carry. There was Seattle’s Tyler Mabry, elevated from the practice squad for this game, catching another easy touchdown as covering tight ends in the red zone proved too much for the Jets. There was, of all people, Geno Smith — left for dead by the Jets in 2017 — taking a flamethrower to a season that once looked so promising.

Smith, who just might get the 8-8 Seahawks to the playoffs, finished with 183 yards on 18 of 29 passing with two touchdowns.

Walker, who the Jets had no answer for, had crossed the 100-yard threshold by the nine-minute mark of the third quarter and finished with 133 yards.

For the first half, at least, the Seahawks made this look easy, as if they were playing last year’s Jets, who finished dead last in the NFL on defense in yardage and points alike. These Jets looked different, and for so much of this season, they were. But in the end?

The defensive line got blown off the ball. Quinnen Williams barely touched the stat sheet. Quincy Williams’ most notable contribution was badly missing a tackle on Walker. Kwon Alexander’s was overplaying Smith when the pocket broke down early in the game, allowing him to flip the ball to Deejay Dallas for 41 yards and set up Mabry’s touchdown. Bryce Huff, earlier on that same drive, jumped offside to negate a third-down stop.

Sauce Gardner came to play, with four pass breakups, and the second half was much better than the first, as the defense held the door open for Mike White. But those silver linings won’t mean a thing to the Jets as they try and figure out how this season went so wrong when it started off so right.

The defense that made a name for itself by beating Aaron Rodgers and Josh Allen earlier in the year couldn’t do enough against a cast of players whose biggest name, D.K. Metcalf, was quiet all game. The group that led the Jets to 7-4 start with a virtual lock on a playoff spot ended up partially responsible for the final, unceremonious collapse. 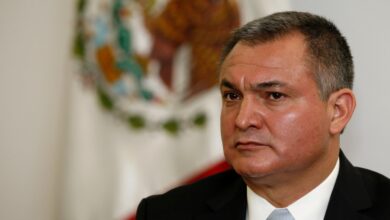 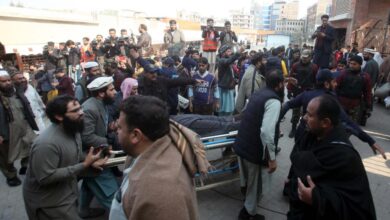 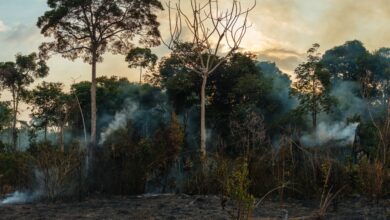 Humans have degraded a third of Amazon rainforest: study 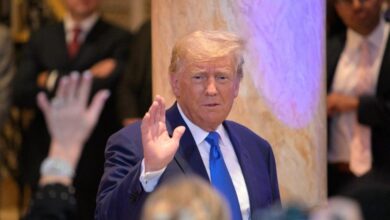