SEATTLE — The Jets were down for the count after losing to the Jaguars three days before Christmas in a nationally televised game.

Then, a funny thing happened: Everything went the Jets’ way over the holiday weekend. The Patriots lost to the Bengals on Christmas Eve. The Dolphins lost to the Packers on Christmas Day. On Monday, the Jets got their best present when quarterback Mike White was cleared by the doctors to start the game Sunday against the Seahawks.

“Everything that happened that needed to happen for us, it almost felt kind of like a sign, like a second chance almost, and maybe a little extra life was breathed into the locker room,” White said.

The Jets (7-8) venture to Seattle to face the Seahawks (7-8) with everything to play for. Their playoff scenario is simple: If they win the last two games and the Patriots lose one of their final two, the Jets will be in the playoffs for the first time since 2010.

“You can’t ask for anything more than this,” rookie wide receiver Garrett Wilson said. “Given how we’ve played down the stretch and to still have a chance, we’ve been kind of lucky to get this opportunity. We haven’t won a game in December and we’ve got this opportunity. Now it’s time to take advantage.”

That is the question: Can the Jets take advantage of this opportunity?

They have lost four straight games and their playoff hopes have descended from looking really good to needing plenty of help to now needing a little help. The offense has been struggling, failing to score 20 points in each of the past three games. The defense has given up some key plays in critical moments. All of that has the Jets fighting to stay alive.

White’s return certainly will help. Zach Wilson was terrible in his two starts while White was out dealing with broken ribs. White can’t be a one-man savior, but he should give the Jets confidence that beating the Seahawks, who have lost three straight games themselves, is possible.

“Obviously, the guys trust him,” linebacker C.J. Mosley said. “There’s a spark when he’s on the field.”

It has been just 10 days since the debacle against the Jaguars, but the Jets feel like they have new life after things broke their way last weekend. Now, they have to finish the job. 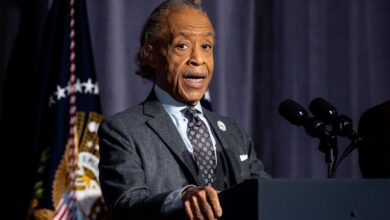 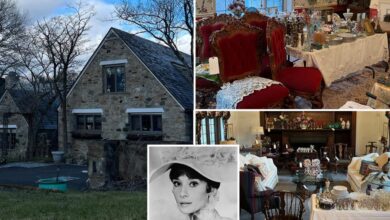 Mansion where ‘My Fair Lady’ was written hosts estate sale 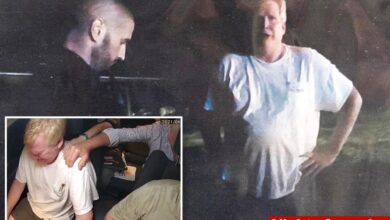 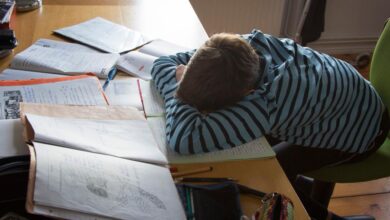