Megan Fox is looking for her own “Emo Girl.”

The “Jennifer’s Body” star, who is engaged to Machine Gun Kelly, shared via Instagram on Friday that she’s “currently seeking a girlfriend.”

Fox, 36, added in the caption, “Please submit applications in the DMs.”

The post featured two stunning photos and a video of the actress in full glam, rocking a busty camisole top and one of her signature furry bucket hats.

Naturally, plenty of fans and celebrities took to the comments section to offer themselves up to the gorgeous Hollywood icon.

“Sent,” wrote former “Bachelorette” star Kaitlyn Bristowe, with actress Ruby Rose adding, “Did @machinegunkelly NOT give you my application. I gave it to him daily while filming Taurus 😂😂.”

After plenty of fans also tagged MGK in the comments, it wasn’t long before the Grammy nominee (real name: Colson Baker) also weighed in on the post, which has received over three million likes.

“i don’t think you have the filing capacity for this request,” the “Bloody Valentine” rocker, 32, wrote to his fiancée.

The post comes just days after Fox and MGK were photographed Christmas shopping in Malibu, Calif., together with the three kids she shares with ex-husband Brian Austin Green – Noah, 10, Bodhi, 8, and Journey, 6. MGK is dad to 13-year-old daughter Casie Colson Baker from a previous relationship.

Fox and the “Forget Me Too” rocker have been engaged since January 2022 after meeting on the set of “Midnight in the Switchgrass” in March 2020. MGK proposed underneath a banyan tree in Puerto Rico with a “toi et moi” style engagement ring featuring a diamond and an emerald.

While the two have yet to reveal a date for their actual wedding, plans have reportedly been underway for awhile.

“Megan and MGK are not in a huge rush to tie the knot, but have been starting to engage in the planning process,” an insider told E! News in March 2022.

“They would love to get married next year if they can nail down all of the details by then, but they don’t have a firm timeline.”

As previously reported, Fox has been open about her sexuality over the years. In June 2021, she proudly celebrated Pride Month via Instagram, writing, “Putting the B in #LGBTQIA for over two decades 🌈🌈.”

Fans praised her at the time by calling her an “lgbtq icon” and “BISEXUAL QUEEEN” in the comments section of her post.

The “Transformers” star exclaimed in a 2009 interview with Esquire that she had “no question” in her mind about “being bisexual.”

She added, “But I’m also a hypocrite: I would never date a girl who was bisexual because that means they also sleep with men, and men are so dirty that I’d never want to sleep with a girl who had slept with a man.” 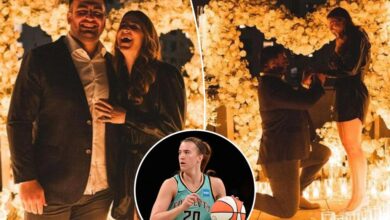 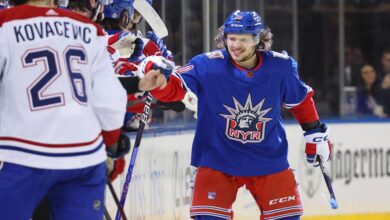 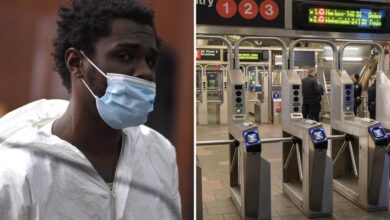 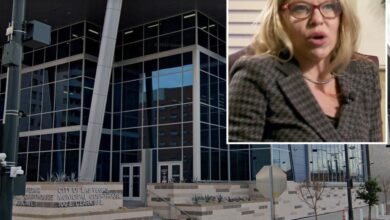