Lebanon’s navy and U.N. peacekeepers on Saturday rescued more than 200 migrants from a boat sinking in the Mediterranean Sea hours after it left northern Lebanon’s coast, the military said in a statement. Two migrants were killed in the incident.


The army statement said the vessel was carrying people “who were trying to illegally leave Lebanon’s territorial waters.” It said three Lebanese navy boats and one from the U.N. peacekeeping force in Lebanon, known as UNIFIL, recused 232 migrants.


Reports from the northern city of Tripoli — Lebanon’s second largest and most impoverished — said Lebanese, Syrian and Palestinian men, women and children were on the boat that left northern Lebanon after midnight Friday. Residents of Tripoli who are in contact with survivors said the dead were a Syrian woman and a Syrian child.


UNIFIL said in a statement that the Maritime Task Force is assisting the Lebanese navy in search and rescue operations in the sea between Beirut and Tripoli “where a boat in distress with a large number of people on board was found. Our Indonesian and Greek ships are on the scene.”


“We will continue to provide assistance,” UNIFIL said.


Lebanese security forces have been working to prevent migrants from heading to Europe at a time when the small nation is in the grips of the worst economic and financial crisis in its modern history.


A crowded boat capsized on Sept. 21 off the coast of Tartus, Syria, just over a day after departing Lebanon. At least 94 people were killed, among them at least 24 children. Twenty people survived and some remain missing.


It was one of the deadliest ship sinkings in the eastern Mediterranean Sea in recent years, as more and more Lebanese, Syrians and Palestinians try to flee cash-strapped Lebanon to Europe to find jobs and stability.


The U.N. High Commissioner for Refugees says risky sea migration attempts from Lebanon over the past year have surged by 73%.


Lebanon’s economic meltdown that began in October 2019, has left three- quarters of the country’s 6 million people, including a million Syrian refugees, living in poverty. 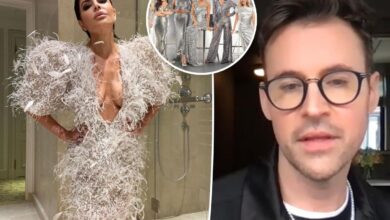 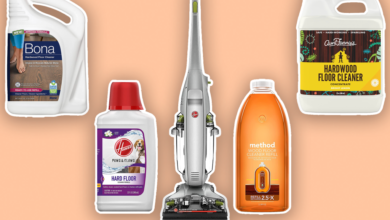 The 10 best hardwood floor cleaners of 2023, with expert tips 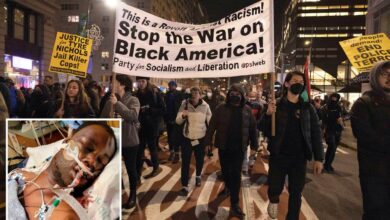 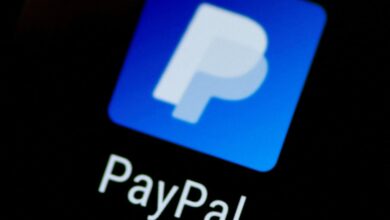