The former Trump official told radio host John Catsimatidis Sunday morning that Xi will “infect millions more” because Chinese residents – who are facing yet another surge in infections – are now free to travel.

He even recalled frightening scenes from Italy in 2020 — before vaccines were developed — where hospitals were overloaded with people seeking medical help due to the disease.

“You remember those pictures from Milan when the hospitals were full, and the morgues were full. We are about to do the same thing again … It sounds like we might have as many as a million – a million, John – a million Chinese people infected,” Pompeo said on the “Cats Roundtable” on WABC 770 AM.

“Fifty percent of their population traveling. There is no reason we should allow the Chinese to do this again, to send Chinese-infected persons around the world knowingly infecting people all across the globe.”

The Chinese government recently lifted its strict COVID policies and are now racing to catch new mutant virus strains that have led to rapidly spreading cases. The country is likely facing 1 million cases daily, according to one analysis, a Dec. 22 Bloomberg report said.

About half the passengers on two flights from China to Milan days ago tested positive for COVID.

The US will start requiring travelers from China to show proof of a negative COVID test before they board a flight beginning Jan. 5.

Pompeo urged world leaders, including the US, to stop Xi from allowing Chinese citizens potentially infect others across the globe.

“Xi got away with this once. I regret that he wasn’t held accountable,” Pompeo said. “He hasn’t been held accountable. We should still do that for the 6 million people who died between the spring of 2020 and today. But he’s doing it again.

“Just as in the spring of 2020 [when] he sent people around the world who he knew were infected, he’s doing the same darn thing again. He’s going to infect millions more. We shouldn’t let that happen.”

Pompeo during his radio interview with Catsimatidis slammed another world leader – Russian President Vladimir Putin as the war in Ukraine is less than two months away from a full year of fighting.

Pompeo doesn’t believe either side is close to striking a deal for peace and eviscerated Putin for the way he’s tried to terrorize Ukrainian citizens.

“I don’t think we are anywhere close to a deal at this point … They both think they can fight and negotiate from a better position,” Pompeo, a possible presidential contender in 2024, said. “Why Putin believes that I don’t understand. Every time he says, ‘I’ll be in a better position a month from now,’ he’s been in a worse position.”

He said Putin’s invasion has led to the deaths of almost 100,000 of his own soldiers while only gaining a small amount of land.

“A few days back, he fired another hundred-plus rockets into major cities, trying to terrorize the Ukrainian people … That is evil. That’s sick,” Pompeo said.

“I hope the Ukrainians will continue to be supported by the Europeans [who] will make sure that …we provide them not only with the weapons they need, [but] the energy and the food they need to continue to fight for their own homeland and their own sovereignty.”

The price tag for COVID school closures could top $28T 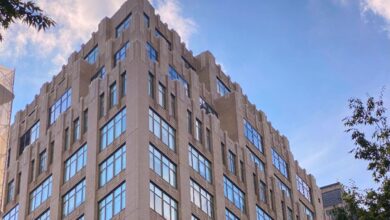 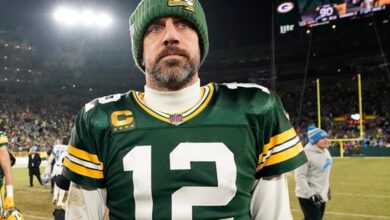 Packers reportedly ‘prefer to move on from Aaron Rodgers’ 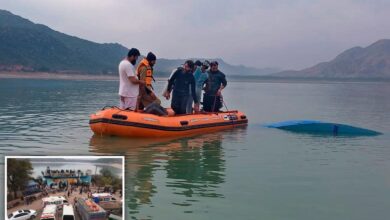 At least 10 children killed after boat capsizes in Pakistan 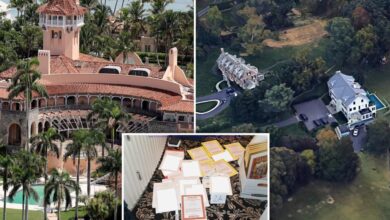