NATO Secretary-General Jens Stoltenberg urged members of NATO to stock up on weapons to supply Ukraine as attacks from Russia continue, according to reports.

Reuters reported that the NATO chief called for allies to stock up just days after Ukrainian President Volodymyr Zelenskyy asked for weapons and defense systems to stand up to a Russian invasion.

NATO Secretary General Jens Stoltenberg speaks at the NATO headquarters, Wednesday, Nov. 16, 2022 in Brussels. Ambassadors from the 30 NATO nations gathered in Brussels Wednesday for emergency talks after Poland said that a Russian-made missile fell on its territory, killing two people, and U.S. President Joe Biden and his allies promised support for the investigation into the incident.
(AP Photo/Olivier Matthys)

“I call on allies to do more,” Stoltenberg said. “It is in all our security interests to make sure Ukraine prevails and [Russian President Vladimir] Putin does not win.”

He also asked Western allies to get Ukraine ammunition and spare parts for the systems already in place.

Late last month, both chambers of Congress agreed on a $45 billion aid package for Ukraine after Zelenskyy visited the U.S.

President Biden also announced the U.S. would spend another $2 billion in military aid, including the Patriot Air Defense System, which can defend against ballistic, aircraft, and cruise missiles.

Stoltenberg told DPA during the interview that the fastest way to peace in Ukraine was military support, Reuters reported.

“We know that most wars end at the negotiating table – probably this war too – but we know that what Ukraine can achieve in these negotiations depends inextricably on the military situation,” he said. 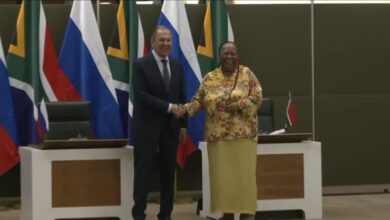 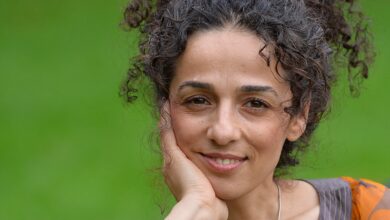