UNRISE, Fla. — Martin Brodeur did it 11 times from 1995-96 through 2009-10 and he told Slap Shots, yes, he most certainly could start 70 or more games in a season even these days, in which elite talents are transforming the league into a bells-and-whistles pinball operation.

“But whether a coach would let me do that is entirely different,” the Hall of Famer said with a hearty laugh during a phone conversation a couple of weeks ago. “I don’t think I could convince a coach to let me play as often as I would want.

“You have all the numbers and all the analytics. You’re paying good money to your backup goalie. The coach is looking at the big picture, how there are so many injuries. I think I could, and I know I would want to, but I don’t know if I could convince my coach.”

Brodeur is the last goaltender to win the Stanley Cup after a season of 70 or more starts. That was in 2003, when he recorded three shutouts for the Devils in the seven-game final against Anaheim that followed a 73-start season that represented the sixth-highest single-season total of his career.

The 70-game starter has gone the way of the 40-start pitcher in baseball: all but extinct. Three goaltenders have scaled that height over the past nine years, with Cam Talbot at 73 for the 2016-17 Oilers and Brayden Holtby at 73 for the 2014-15 Capitals, while Jonathan Quick started 71 for the 2014-15 Kings. (Charlie Hough was the last major leaguer to get 40 starts, for Texas in 1987.)

“I like to think that goalies are paid to be durable,” said Brodeur, who is the executive vice president of hockey operations for the Devils. “But the game is just so fast, there are so many chances, and there’s a lot of bumping and crashing the net, so it is a more mentally challenging game.

“But I think that goalies who are athletic rather than robotic can handle a 70-game or a similarly large workload. Goalies who can adapt and play a little bit differently. The technique played now is so different now because of the lateral movement and number of slot-line passes and back-door plays. Shots that go in off the goalie’s ear are the new five-hole goals. It’s kind of OK to give up that goal because you have to be low and be able to get from side to side.”

Brodeur indeed mentioned the Rangers’ Igor Shesterkin as an “athletic” goaltender who could bear a heavier workload. If, as expected, Shesterkin gets his NHL leading 29th start on Sunday in the Rangers’ 38th match, that would put the 27-year-and-two-day-old goaltender on a pace to start 62 games.

“The mental game is so huge and it can be draining,” Brodeur said. “But when you’re playing every night, you can overcome a bad game by going on a roll. You’re right back in there the next night. I think that was one of my biggest assets.

“You don’t have to battle these demons in your head while you wait for your next start. I would tell that to my coach. But I doubt that it would work.”

There might not have been more special work on specialty teams than the Devils’ penalty kill unit did at Pittsburgh in a 4-2 victory on Friday in snuffing all nine Penguins’ power-play opportunities over 16:27. Pittsburgh had entered the match having gone 16-for-41 (39.0 percent) over the previous 12 contests.

Could both teams have lost the NHL’s biggest offseason trade? Or, is the league’s biggest disappointment the Matthew Tkachuk Panthers or the Jonathan Huberdeau Flames?

If the league’s biggest surprise is not the Devils, 2-2 in their last four after surviving the 0-5-1 reentry phase from outer space, then it is certainly Washington, somehow 20-13-5 (and 10-1-1 in the last dozen) with Tom Wilson, Nicklas Backstrom and Carl Hagelin having been sidelined all season and with John Carlson and T.J. Oshie out for a chunk recently.

And not only the Capitals. The whole world is waiting for the Legacy Teams in Washington, Pittsburgh and Boston to go away, but they insist on staying at the party.

The NHLPA will apparently narrow its list of candidates to succeed Don Fehr as executive director at a meeting of the search committee during the All-Star festivities on Feb. 3 and Feb. 4.

“It’s not ideal that it’s taken this long but, first, that’s the function of the schedule and we want to make sure we get it right,” search committee member Jacob Trouba told The Post. “We have to identify the right person and then we can start to talk about other issues.”

These issues would include the possibility of smoothing a cap increase over the next three years rather than maintaining a flat-cap $1 million increase for next season under terms of the collective bargaining agreement and of expanding the schedule from 82 to 84 games in order to accommodate an extra pair of intradivision matchups. 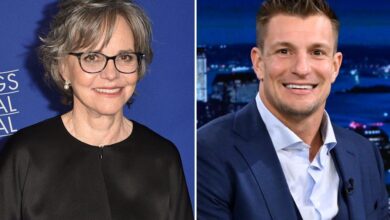 Sally Field has the ‘swagger’ of a 30-year-old 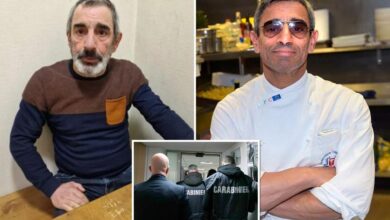 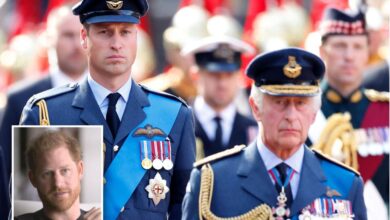 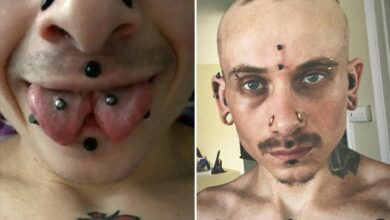