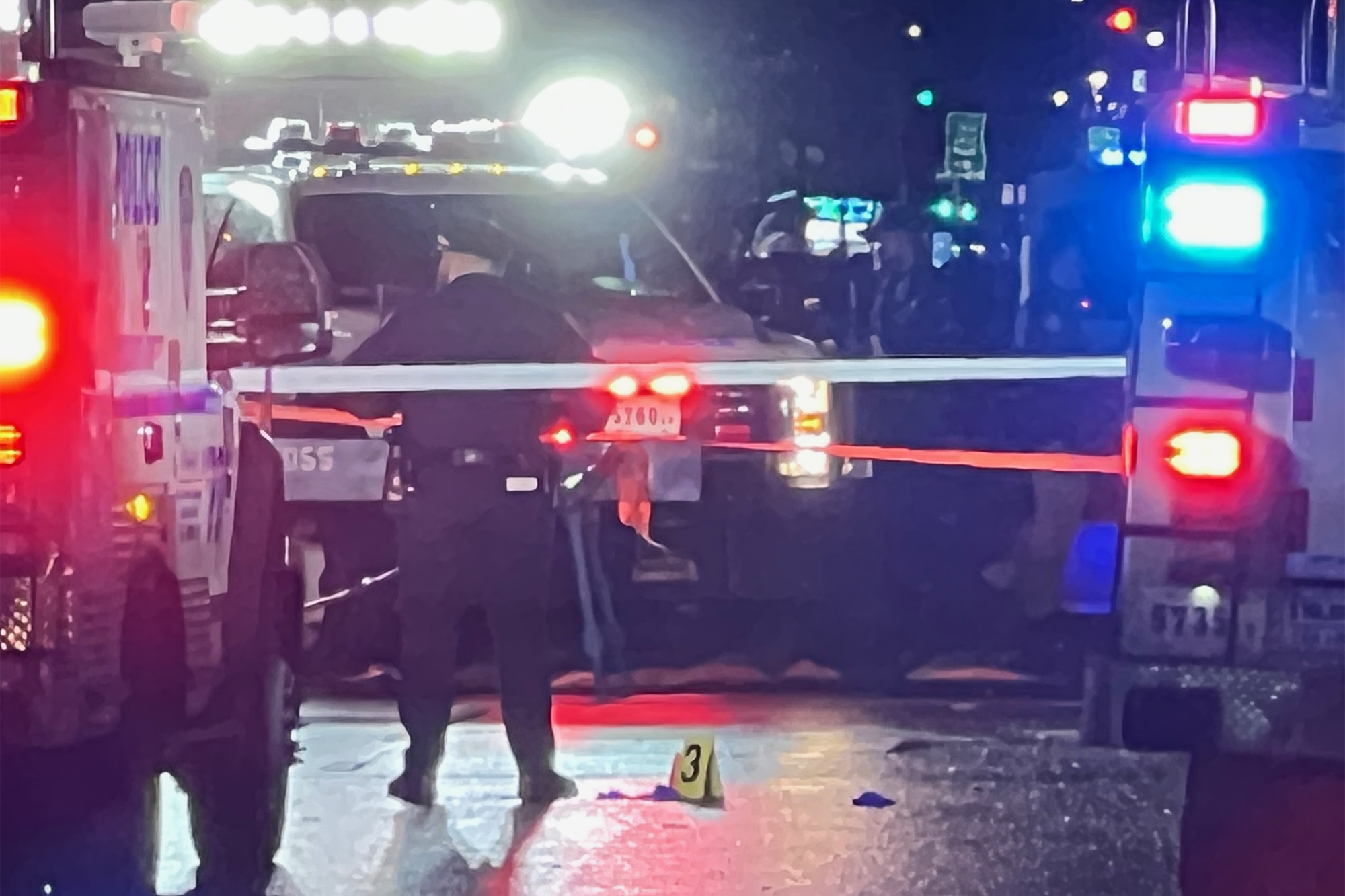 A rookie police officer on his first day on the job was stabbed with a machete on New Year’s Eve — just blocks from the heart of the celebrations in Times Square, according to police sources.

The officer — who graduated Friday and was assigned to a Staten Island precinct but was working the New Year’s Eve detail for the night — was stationed at West 52nd Street and 8th Avenue when the machete-wielding madman approached him and his two colleagues around 9:30 p.m., NYPD sources told The Post.

The rookie cop was slashed in the head, prompting another cop to shoot the suspect, striking him in the shoulder, the sources said.

The suspect was arrested and taken to Bellevue Hospital.

The stabbed officer was taken to a nearby hospital and is expected to recover. The other two cops also suffered injuries.

Police are still investigating the shocking stabbing. A motive was not immediately clear.

“No backpacks or umbrellas in Time Square. They forgot to mention machetes,” a police source told The Post.

Meanwhile, another cop was hit by a police car when he was trying to move the barricades on 52nd and Broadway to let responding officers get to the machete-wielding man, witnesses said.

“They moved the barricades really fast. He was a police officer in front of the barricade area and he moved it for police cars to move fast — and that’s when the barricade fell and got hit by the car. He got double whammied,” Kim Novack told The Post.

The area had already been a hotspot for rowdiness.

Cops had to intervene when crowds were trying to tear down the barricades just an hour before the machete man ran toward cops.

Alexis Lafreniere back in Rangers lineup after scratch 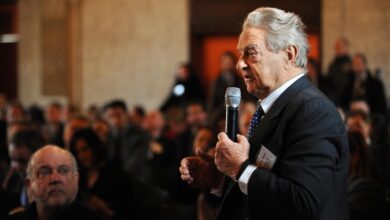 How George Soros indoctrinates the next generation 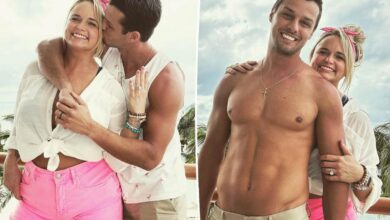 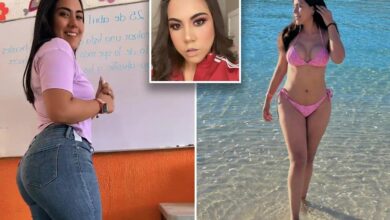 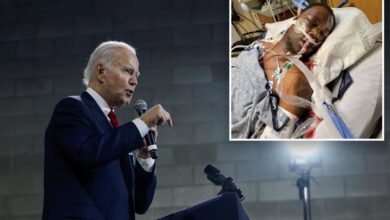