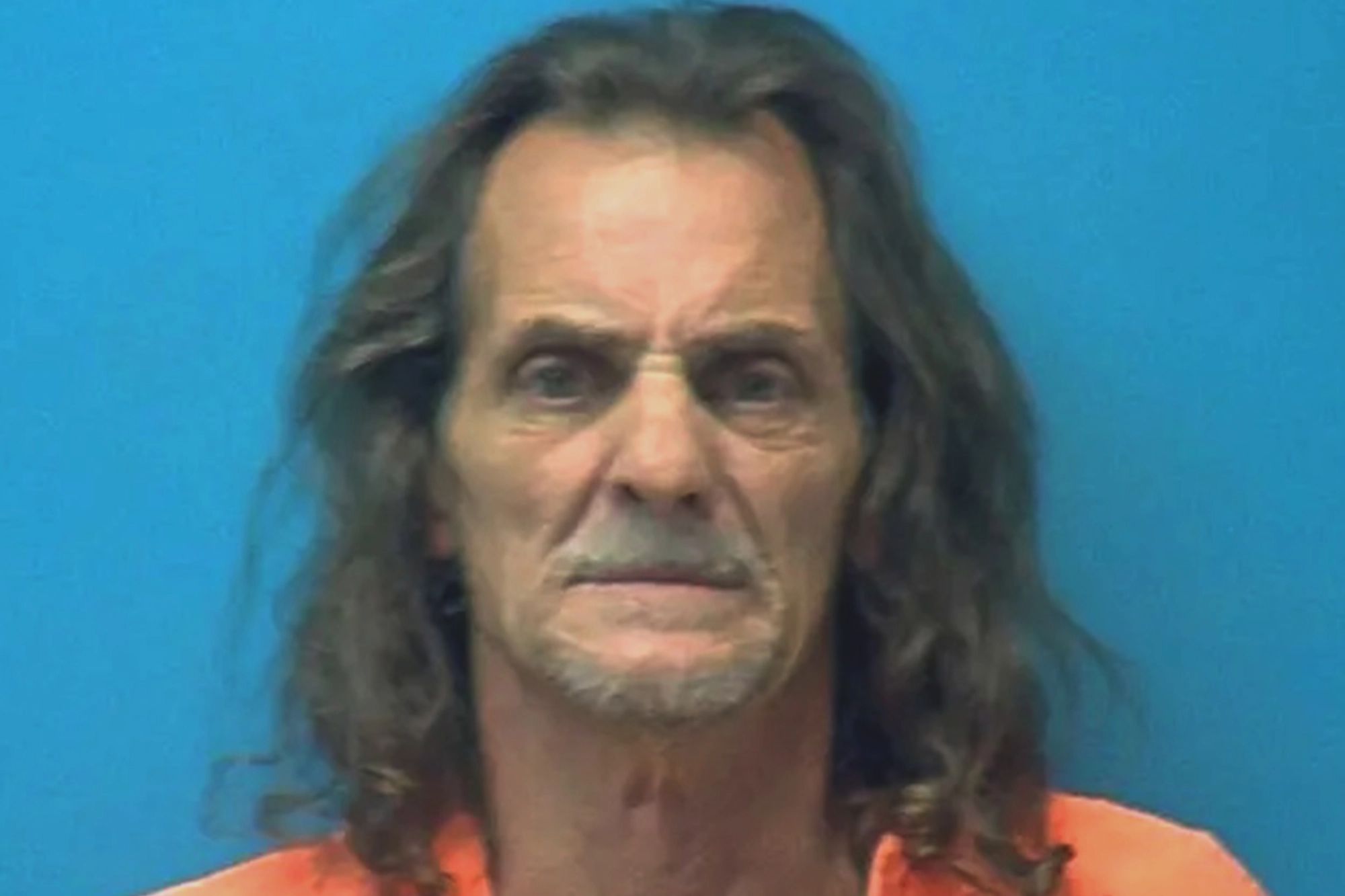 A grandfather allegedly stabbed his 8-year-old grandson to death at a north Texas home just hours into the New Year, according to local cops.

Phillip Hughes, 62, was arrested early Sunday after police found the young boy dead when they responded to a reported stabbing around 7:50 a.m., Richland Hills police said.

Hughes was taken into custody without incident and was being held on capital murder charges while he waits for his arraignment.

The investigation is ongoing, but police said they do not believe anyone else was involved in the young boy’s fatal stabbing.

Further details were not released by authorities Sunday afternoon including a possible motive in the heartbreaking case.

“The Richland Hills Police Department would like to express its condolences to those affected by the senseless tragedy and ask for continued prayers for everyone involved,” the department said in a statement.

Richland Hills is a small city of more than 8,000 that is roughly 30 miles from Dallas. 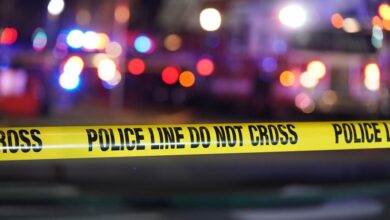 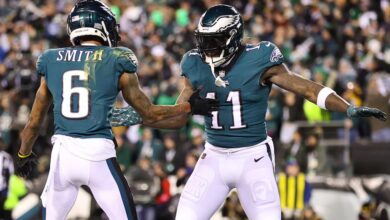 Rush to grab this exclusive offer for 49ers vs. Eagles 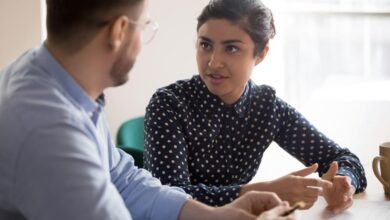 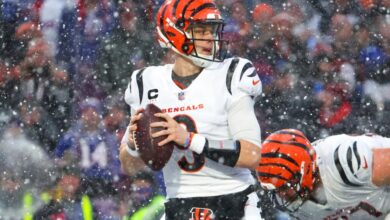