According to C.J. Mosley, the “football gods were at work” last weekend, giving the Jets several out-of-town results they needed to keep their playoff hopes not only alive, but quite reasonable heading into Sunday.

Not only that, but here comes the team’s most effective quarterback, Mike White, back from the injury heap, after a broken rib, to try to lead this two-game charge to glory.

It’s all set up for the Jets in ways both good and dastardly. All they need are wins over the 7-8 Seahawks and 8-7 Dolphins, who are likely to be without starting quarterback Tua Tagovailoa, along with one Patriots loss. That’s it. No advanced calculus needed. However, there’s this: The Jets’ hopes could be ended Sunday by a coach (Pete Carroll) and a quarterback (Geno Smith) they have thrown away.

The Jets don’t actually need football gods this week. What they need is for White to be healthy enough to run the offense, and for that to happen the offensive line will have to protect him and to create some sort of a running game. The Jets ran for 50 yards against a Lions team that gave up 320 yards on the ground to the Panthers the next week. How is that even possible?

This worries me far more than the specter of the Jets putting out another no-show performance as they did against the Jaguars. That was a team-wide disgrace, but it was also the only time all season that had come close to happening. This team has played hard for Robert Saleh, and I expect that again.

I’d like to think a healthy, well-protected White will get the Jets into the mid-20s, and it will be enough for Quinnen Williams, Sauce Gardner, Mosley and his football gods to do the rest.

More likely, the Jets will show up, play hard, maybe have a lead, then ultimately fall short.

OK, so last week the Giants were right in their ATS wheelhouse as four-point underdogs at Minnesota. This Sunday, as they go for the playoff clincher in Brian Daboll’s rookie season, Big Blue is a six-point favorite over the mess that is the Colts. The large favorite role has been rare of late but certainly is not in the same neighborhood as the wheelhouse.

Note the Giants’ eight wins have all been by eight points or fewer, and their high for points has been 27 vs. the Packers in England, and 24 here in the States. There’s nothing that recommends laying nearly a touchdown with the Giants except for this one word: Colts.

This is a team that has lost five in a row, eight of nine, starts a decrepit Nick Foles at quarterback and was just outscored in the past six quarters 59-6. Oh, and the schedule-maker gave the Giants a two-and-a-half day head start in preparation.

So this one will be out of character, but as long as the Giants are having a party at MetLife on Sunday, might as well make it a big party.

The Texans’ one win in the past 10 weeks came against a Titans team that might be broken beyond repair. Houston won 13-6 in Jacksonville, but that was in an early stage of this Doug Pederson-Trevor Lawrence tandem.

Eagles failed to clinch the NFC East last week at Dallas and now could be in for a bit of a slog with Gardner Minshew at quarterback and OT Lane Johnson missing against the Saints’ defense.

Though the Bucs are the lowest-scoring team in the NFC, a division title is up for grabs, and you have to think Tom Brady’s team has at least one four-quarter effort in it.

I just got the feeling when the Commanders lost to the Giants in that showdown game two weeks ago that it was over for them. Then they got crushed by the 49ers. Don’t believe the switch to Carson Wentz will provide any lift.

Hard to lay double digits with a K.C. team that’s covered just four spreads all season. And teams often do better in the week after they fire a coach, as Denver has. But the Chiefs are still trying to chase down the Bills for first seed and the bye, and I don’t want to spend three hours on the wrong side of this.

About the only break the Dolphins are getting is the weather. It could be a lot worse for them than 55 and rainy. Problem for Miami is Tua Tagovailoa is out (concussions) and Teddy Bridgewater already been KO’d from a game on the first play this season. Plus the Dolphins come in cold, having lost four in a row.

To repeat that stat above: The Lions gave up 320 yards rushing last week. That’s even worse than the 258 ground yards the Bears rolled up on them Nov. 13 in a 31-30 Detroit comeback win. Justin Fields should be able to score and eat clock, a nice combo for a near-TD underdog.

The Cardinals are another team that could be ready to pack it in. J.J. Watt basically announced his impending retirement right after the late blown lead vs. the Bucs. Now they have to drag their 4-11 carcasses cross-country for an early start.

In the past six games, the Raiders are 4-2 with the losses coming on the road by one and three points. They’ve lost one game by double digits all season. But by replacing Derek Carr with Jarrett Stidham, it tells the team the season’s over with two games to go.

I’ve been fading the Vikings a lot recently, harping on their poor point differential (+5) for a team with such a good record (12-3). Here, though, they seem to be the better team getting points — more than a field goal. So let’s roll with Justin Jefferson, Dalvin Cook & Co.

Could see a Chargers letdown after they clinched a playoff berth last week. Baker Mayfield gets another chance to state his case for a starting job somewhere in 2023.

Line for prime-time game presumes Tyler Huntley will play again instead of Lamar Jackson. Ravens still can catch Bengals in AFC North, but Huntley has been lackluster. Going back to the trusty Mike Tomlin underdog trend (50-27 ATS in career).

This is an AFC title game type of matchup with two hot and excellent teams. Difference here is that though the Bengals are playing for a division, the Bills are trying to send the road to the Super Bowl through Orchard Park. 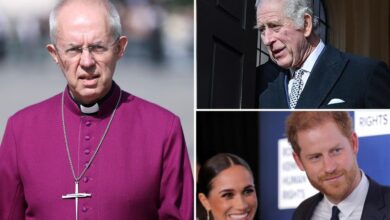 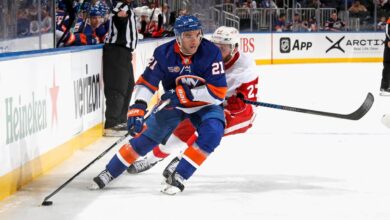 Kyle Palmieri’s return is giving Islanders a spark of life 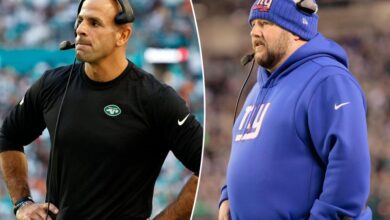 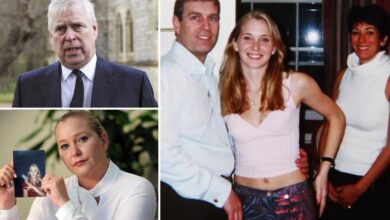